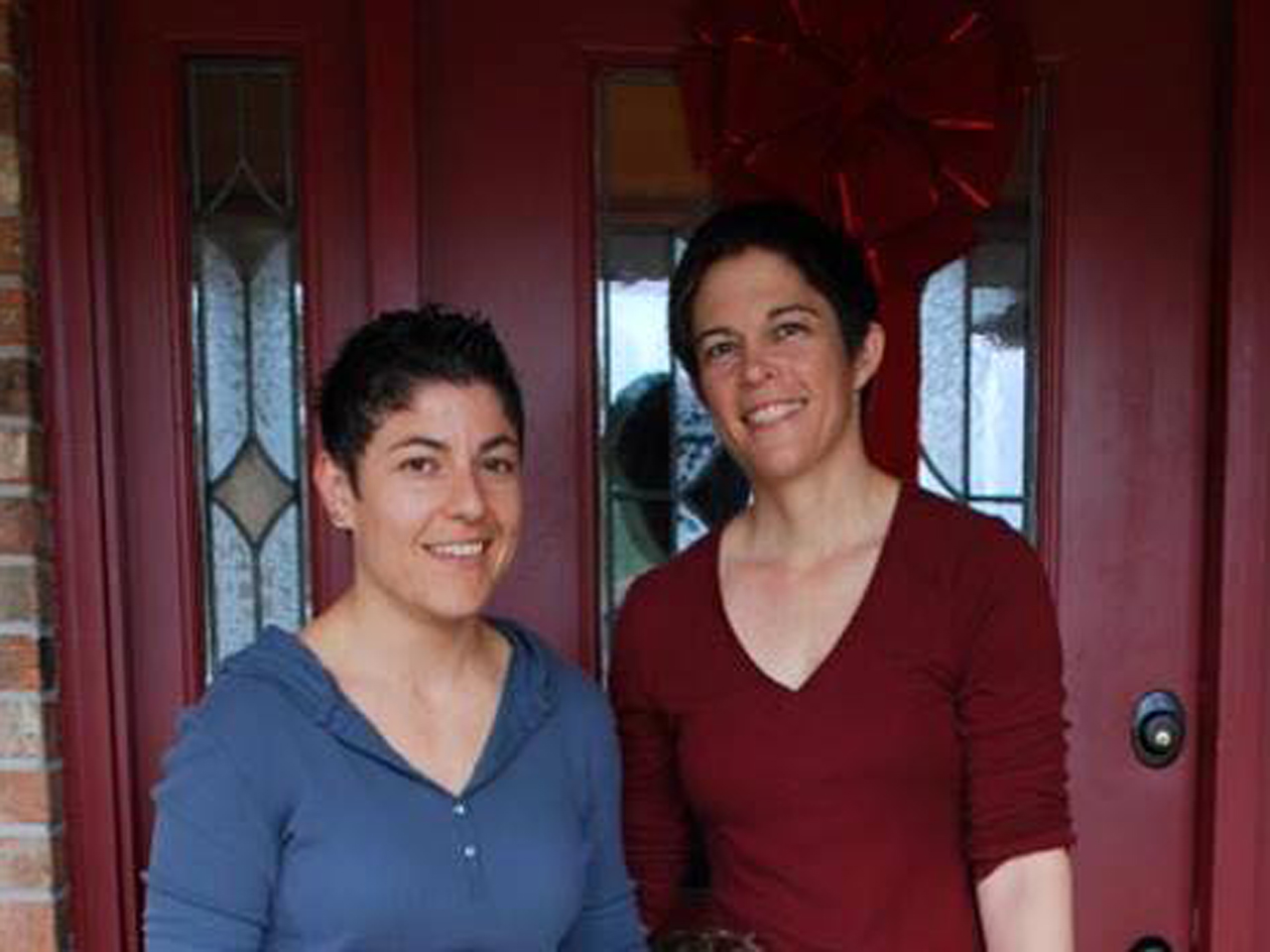 Adrianna Vorderbruggen, a major in the Air Force who is known as one of the first openly gay service members since "Don't Ask, Don't Tell" was repealed in 2011, was killed in action along with six of her fellow service members in Afghanistan on Monday.

She was on a security patrol on foot near Bagram Air Base when an explosive-laden motorbike rammed into the patrol and detonated. Aside from the six who were killed, three U.S. service members were injured in the attack according to U.S. Army Brig. General William Shoffner, head of public affairs at NATO's Resolute Support Base in the Afghan capital of Kabul.

Shoffner said the attack, which was the largest attack on foreign forces in Afghanistan since August, happened around 1:30 p.m. local time.

Major Vorderbruggen had served as a special agent with the Office of Special Investigations at a number of duty stations including McCord's Air Force Base in Washington and Joint Base Andrews in Maryland before joining her unit at Eglin Air Force Base. From Eglin Air Force Base, she was deployed to Afghanistan.

After learning that Vorderbruggen had been killed while serving her country, Military Families and Partners released the following statement and photo on Facebook:

Vorderbruggen and her civilian wife, Heather Lamb, were married in June of 2012, and were raising a son who is not yet five.

The Taliban took responsibility for the attacks.