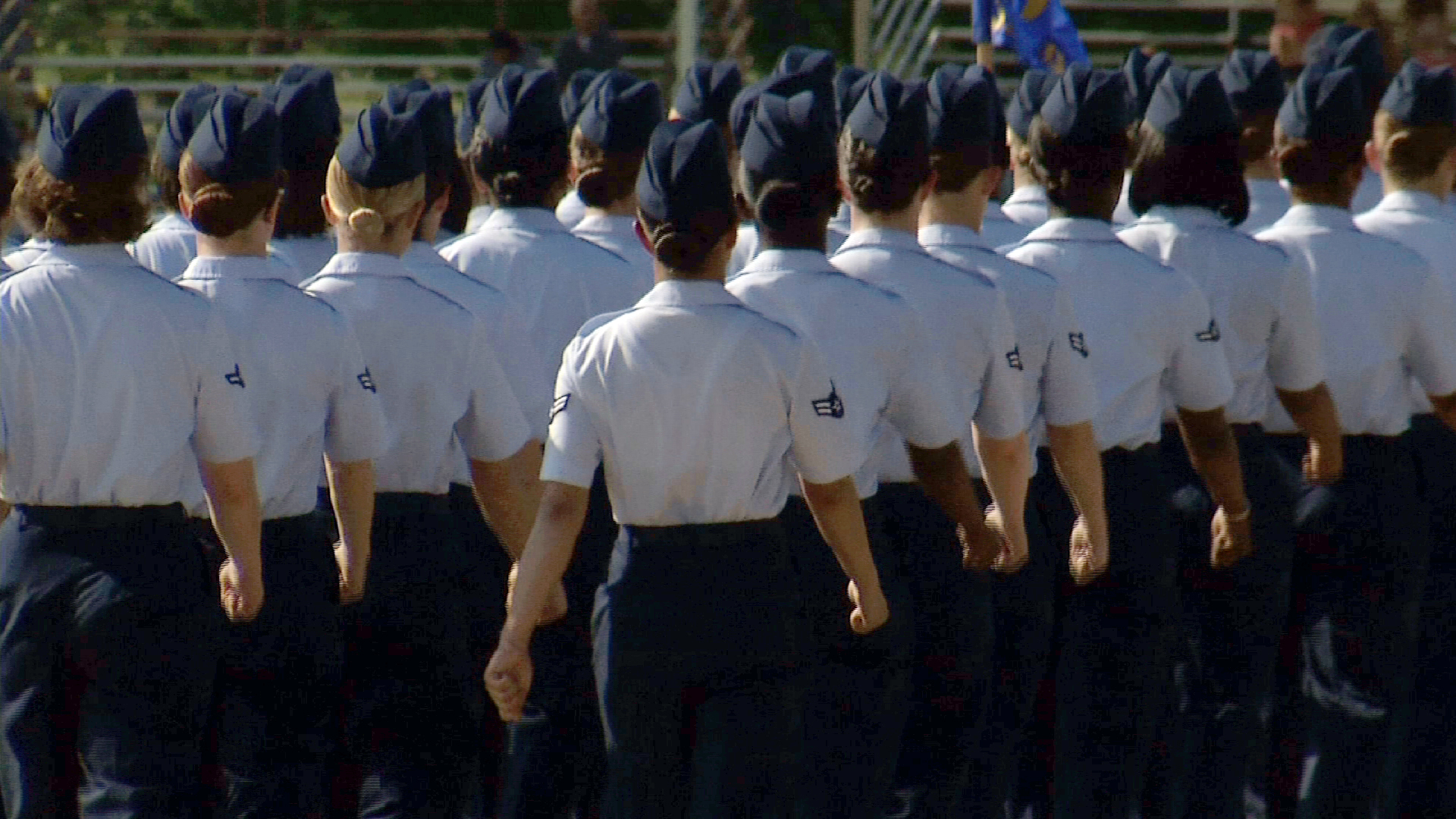 (AP) WASHINGTON - A senior Air Force commander says 31 female victims have been identified so far in a widening sex scandal that has rocked the service's training command at Lackland Air Force Base in Texas.

Gen. Edward Rice, commander of the Air Education and Training Command, tells Pentagon reporters that a dozen male instructors are under investigation, and that nine of them are from the same unit — the 331st Training Squadron.

Rice says the Air Force believes this is not a problem endemic to the nine training squadrons, and that it appears to be localized. He says the sexual misconduct occurred over the past two and one-half years, but the first woman came forward only a year ago.

The Air Force has launched an independent investigation across all training units.