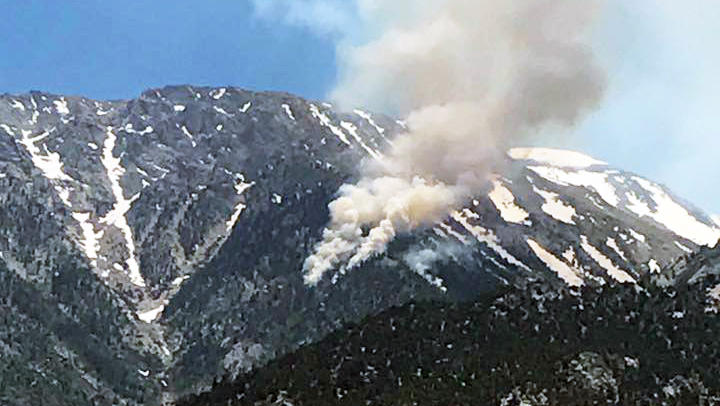 SACRAMENTO -- A sophisticated and expensive piece of military equipment crashed on Wednesday during a routine flight in Southern California.

The RQ-4 Global Hawk has been flying for 15 years. The high-altitude aircraft are used on surveillance missions around the world, costing roughly $220 million including development, CBS Sacramento reports.

The unmanned plane crashed east of Mount Whitney in the eastern Sierra Nevada mountain range at 1:45 p.m. local time. No injuries were reported.

The plane was on a non-operational flight from Edwards Air Force Base to its home station at Beale Air Force Base. The drone was being piloted by a crew in Palmdale, California.

He said the drones operate much like a manned military aircraft.

"[The plane] has lift, has engines, has flight controls," explained Burg.

The main difference is a drone is flown by a three-person team on the ground. In the past, there were some issues with the plane.

In 2006, the Air Force grounded the Global Hawk because pilots were having a hard time contacting the plane in flight.

Investigators from Beale Air Force Base are looking into what caused this midair mishap.

According to a Beale Air Force Base spokesperson, the RQ-4 Global Hawk has an outstanding flight safety record and is considered one of the safest platforms in the Air Force fleet of aircraft with over 200,000 flight hours. The last incident or crash of an RQ-4 was in 2012.