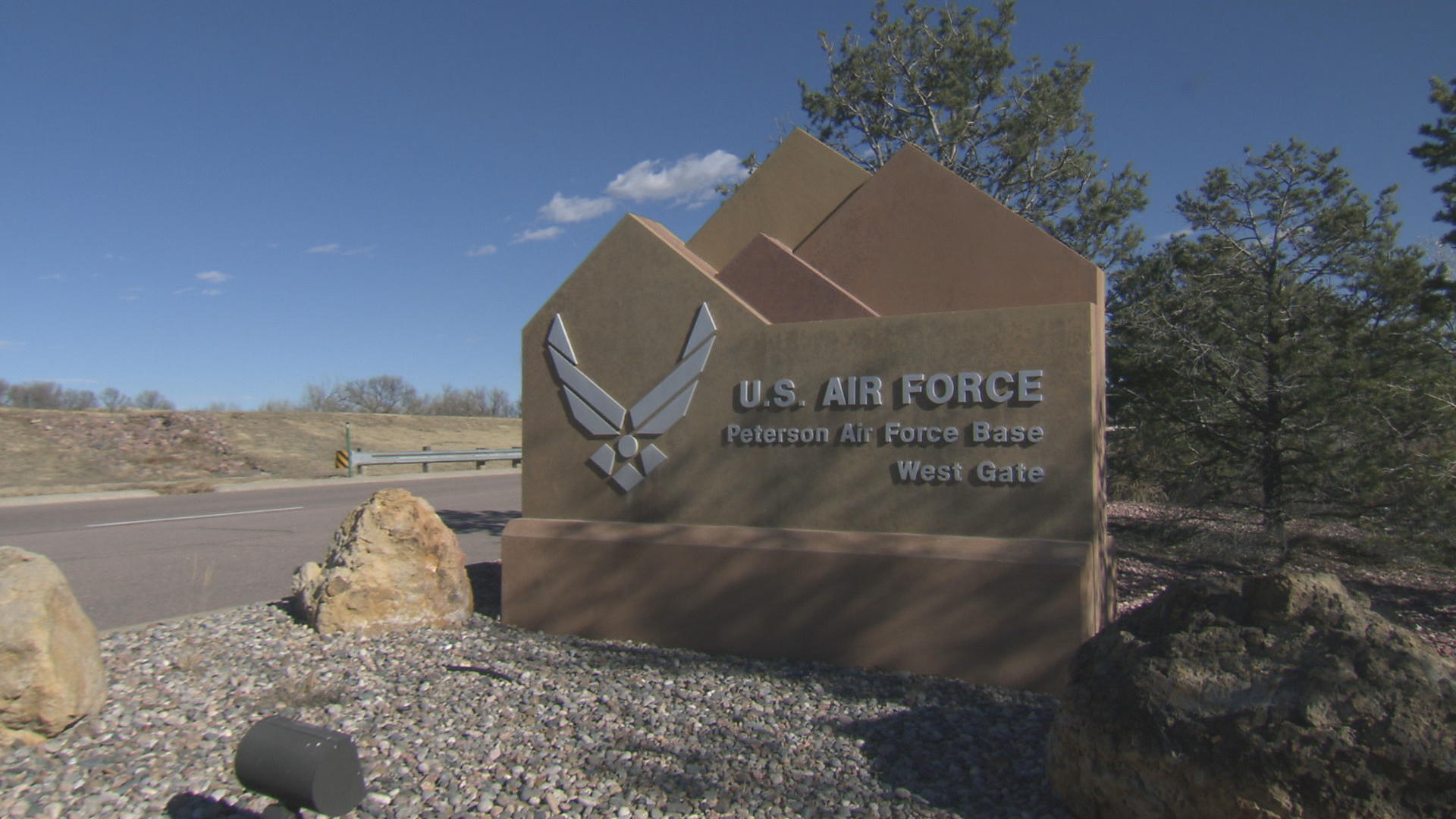 For 25 years, Dan Cruz delivered mail at the Peterson Air Force Base and drank the water. Then came cancer – thyroid, prostate, testicular – he said never before seen in his family.

"I'm the only one that's been diagnosed with cancer not once, not twice, but three times. People on my route… cancer has come upon them and sometimes stage 4," Cruz told CBS News correspondent Barry Petersen.

The cause could be firefighting foam used since the 1970s at Air Force bases and airports across the country, something meant to save lives that may have harmed them instead. The foam contains highly fluorinated chemicals, known as PFCs. It is suspected of causing some cancers and underweight births.

Mica Ullum has lived near Peterson Air Force Base for a quarter century, in a town where the foam has contaminated the water. Sadie, one of three children born to Mica, was born premature, weighing a mere one pound six ounces. She spent 94 days in the neonatal intensive care unit. Mica's four other pregnancies ended in miscarriage or death.

"With what you know now, do you think any of this has to do with the effects, potential effects, of what's in the water?" Petersen asked.

"Because if you continue to pump poison into your body, something has to respond," Ullum said.

Peterson is one of 190 Air Force bases where PFCs may have leached in the ground and surrounding areas. One study based on EPA's test results shows as many as six million people may be exposed nationwide to PFCs in their drinking water at higher levels than the EPA now deems safe.

But the more than 60,000 people in the communities near Peterson Air Force Base may be America's hardest-hit. The EPA said anything over 70-parts per trillion could be dangerous. Some water they tested here had over 1,300 parts per trillion. Additionally, according to a proposed class action lawsuit filed against the foam manufacturers, it has caused serious medical conditions in hundreds of residents.

One foam manufacturing company, 3M, said there is no merit in the health claims, adding they "sold these products with instructions regarding their safe use and disposal...acted responsibly at all times...and will vigorously defend this lawsuit."

But the Air Force has responded, spending more than $4 million to provide bottled water and filtration systems. Air Force firefighters now train with water, and for real fires it uses a different fluorinated foam, still containing another type of PFCs, but believed to be safer.

But some of those who have studied the new foam say the Air Force may have traded one evil for another.

"Our chemical regulation system makes us all guinea pigs… because chemicals are assumed safe until proven guilty and they go out into the world… and we are exposed to them with no health information," said Arlene Blum, researcher at the University of California Berkeley.

Mark Correll is deputy assistant secretary of the Air Force for environment safety and infrastructure.

"Is it possible that you've replaced this with something that could still have a long-term problem down the road?" Petersen asked him.

"I've got to rely on the Environmental Protection Agency and on the health agencies… to tell us whether or not that's going to be a problem in the future," Correll said.

But for now, "We're going to treat it as if it were any other hazardous material… so that we can prevent contamination in the ground water and in the soil by cleaning it up immediately," Correll said.

"Why would you do that if it's deemed to be safe?" Petersen asked.

"What we're saying is these still are chemicals that have potentially toxic side effects," Correll said.

Cruz worries more illnesses may lie ahead because of something as ordinary as a drink of water.

"If someone had told you this 25 years ago and you had never had any of this water, do you think you'd be healthy now and not going through these cancers?" Petersen asked him.

"I think I would—would have been perfectly healthy. I don't-- I don't believe that I would've-- gotten any-- any of the-- of the cancers at all," Cruz said.

This area will be part of a federal study of contamination near military bases around the country, which will hopefully outline just how bad and just how far this contamination may have reached into the lives of millions of people.

Inside the studio of Marvel artist Alex Ross

Chrysler exploding gas tank "remedy" not enough for some

Gun control: A history of tragedy and action
Thanks for reading CBS NEWS.
Create your free account or log in
for more features.
View CBS News In
CBS News App Open
Chrome Safari Continue
Be the first to know
Get browser notifications for breaking news, live events, and exclusive reporting.