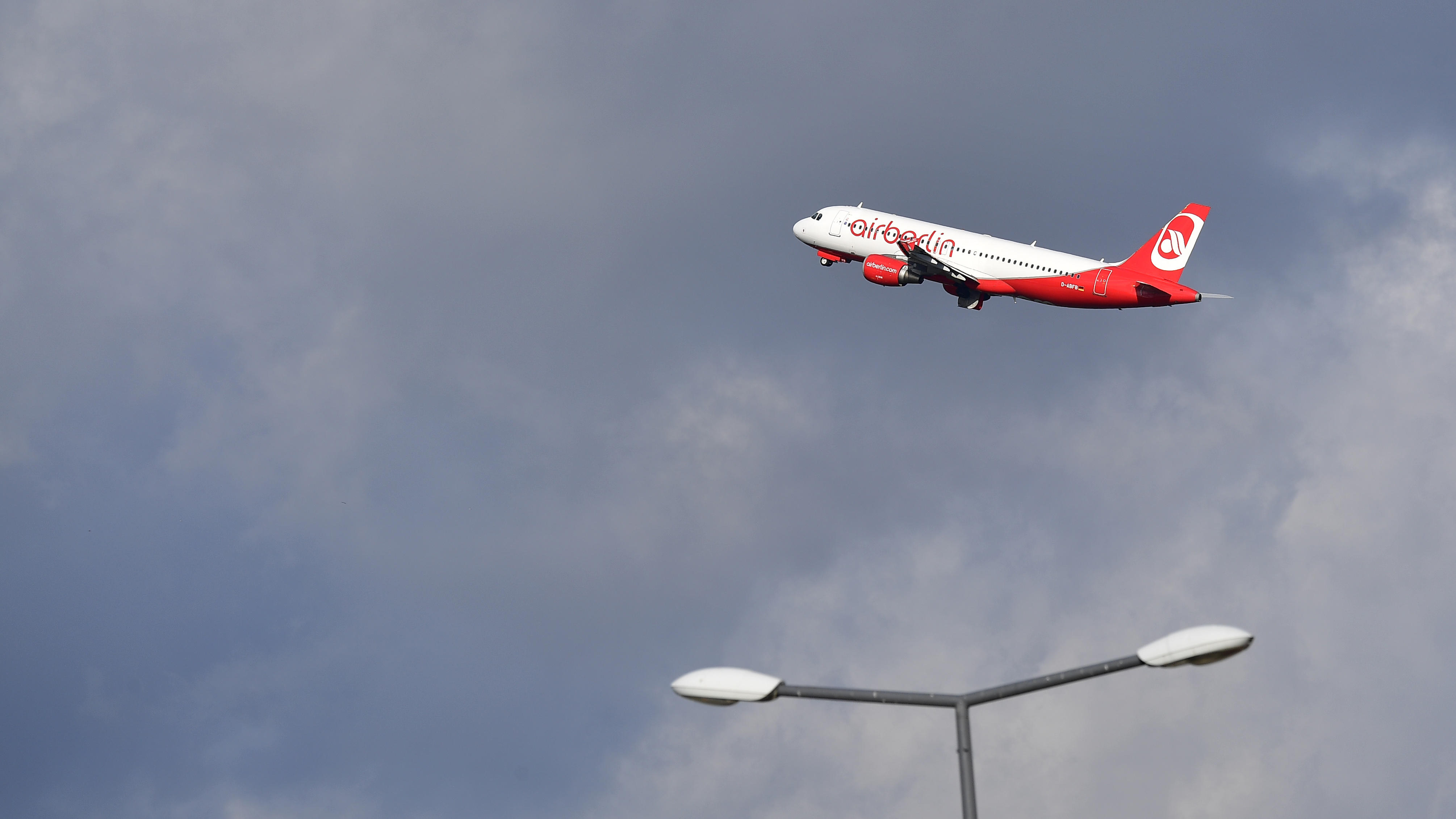 BERLIN -- German air safety officials say they've asked bankrupt carrier Air Berlin to explain why one of its pilots aborted his landing at Duesseldorf Airport at the last moment to make a low pass around the control tower.

An Air Berlin flight was returning to Germany from Miami early Monday when the unidentified pilot performed the pass. Several witnesses captured the Airbus A330 on video.

A Federal Aviation Office spokesman said Tuesday that it is not unusual for pilots to abort landings when necessary.

But Stefan Commessmann told The Associated Press that the Air Berlin pilot's action "differs from the usual maneuver and the reason for it needs to be clarified."

Air Berlin didn't respond to calls. The airline ceases operating at the end of October.