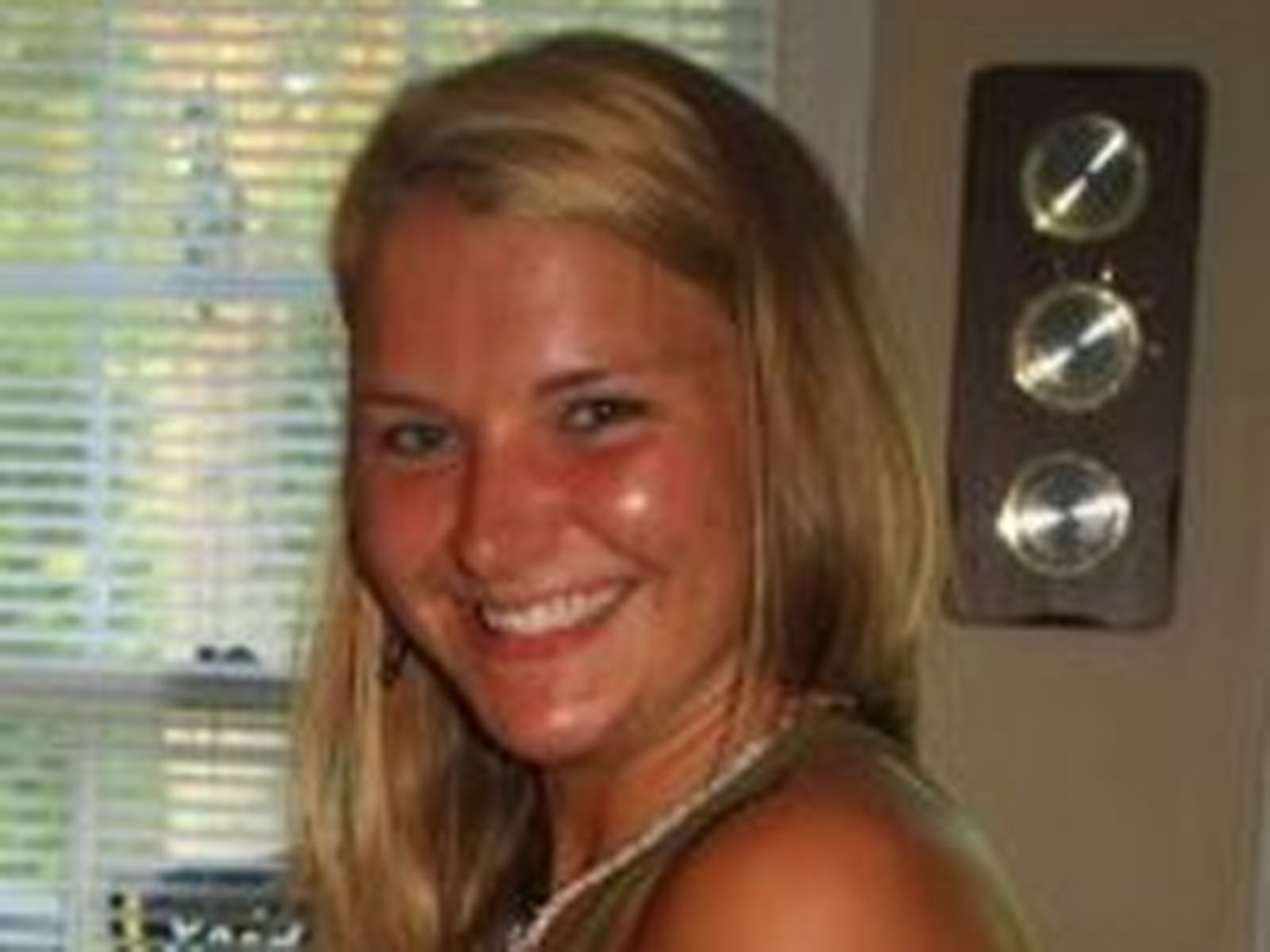 (CBS News) Aimee Copeland is fighting for her life against a deadly flesh-eating disease she contracted following a zip-lining accident.

CBS Atlanta reports the 24-year-old grad student at West Georgia University, was zip-lining last Tuesday near her home with her friends when she suffered a cut on her calf that required 22 staples to close. She came back to the emergency room at Tanner Medical Center in Carrollton, Ga. the following day in intense pain and was given a painkiller. She went back to the hospital the next day and was given antibiotics, but by Friday she was too pale to move and had to be taken to the hospital again, by a friend. Last Friday, an emergency room doctor diagnosed with her the flesh-eating bacteria necrotizing fasciitis.

Necrotizing fasciitis, known simply as flesh-eating bacteria, is a rare but serious bacterial infection that destroys the muscles, skin and underlying tissue. The word "necrotizing" means something that causes body tissue to die. When the bacteria enters the body - often through a cut or scrape - it grows and releases harmful substances that kill the surrounding tissue and disrupt blood flow. Once the tissue dies, the bacteria enters into the body and spreads.

Copeland underwent emergency surgery at Tanner to remove the tissue and was air-lifted to JMS Burn Center in Augusta. Once at JMS, she was rushed again to surgery where doctors amputated her left leg up to her hip, her father Andy said in a post on a Facebook page he set up for his daughter. Andy said Aimee went into cardiac arrest at one point but she was successfully resuscitated, and doctors have given her slim chances. She's made progress in the weeks since the accident, but he said her organs were beginning to shut down.

"I type this factual progression of Aimee's condition as a way to better cope with what is without a doubt the most horrific situation that a parent can possibly imagine," Andy wrote. "We take so much for granted in life, but I never imagined that one of my daughters would face this most unlikely of situations." I hope and pray that when you read this that the news we receive at sunrise will be positive."

According to the Atlanta Journal-Constitution, Aimee made meaningful progress Tuesday night, and has moved her arms and head, and is beginning to breathe more on her own. Andy is organizing a blood drive to be held next Tuesday at the West Georgia University, and people in the Augusta area can locally donate blood to the JMS Burn Center.

Symptoms of necrotizing fasciitis include a small or red painful bump that changes to a rapidly growing bruise (sometimes within an hour), fever, sweating, chills, nausea, dizziness and shock. Bacteria that cause necrotizing fasciitis, such as Streptococcus, can be transmitted from person to person through close contact, but a person who gets infected by the bacteria is unlikely to get necrotizing fasciitis unless he or she has an open wound, chickenpox, or a weakened immune system.

WebMD has more on necrotizing fasciitis. 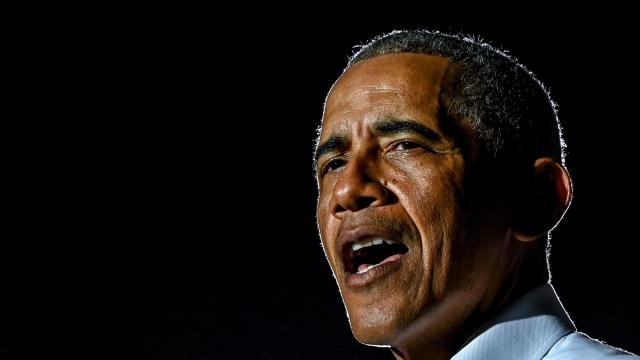 Mr. Obama said for the nation to progress, Black Americans "cannot let up during these next four" years. 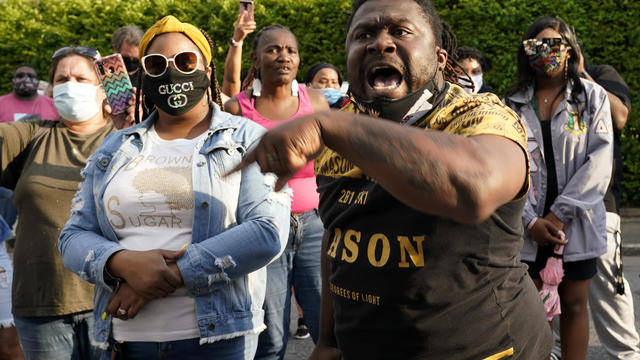 The death is the 19th in the U.S. since 2009 and the 28th worldwide caused by faulty air bag inflators. 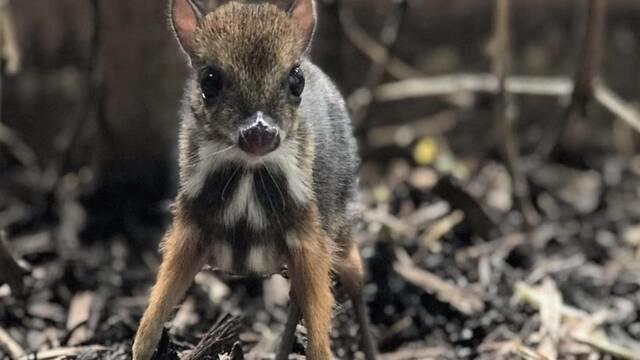 A tiny mouse deer was recently born at the Bristol Zoo in England – and despite its deceivingly long legs, it's about the height of a pencil. The animal is about 8 inches tall now, and will only weigh about 3 pounds once fully grown, the zoo said.