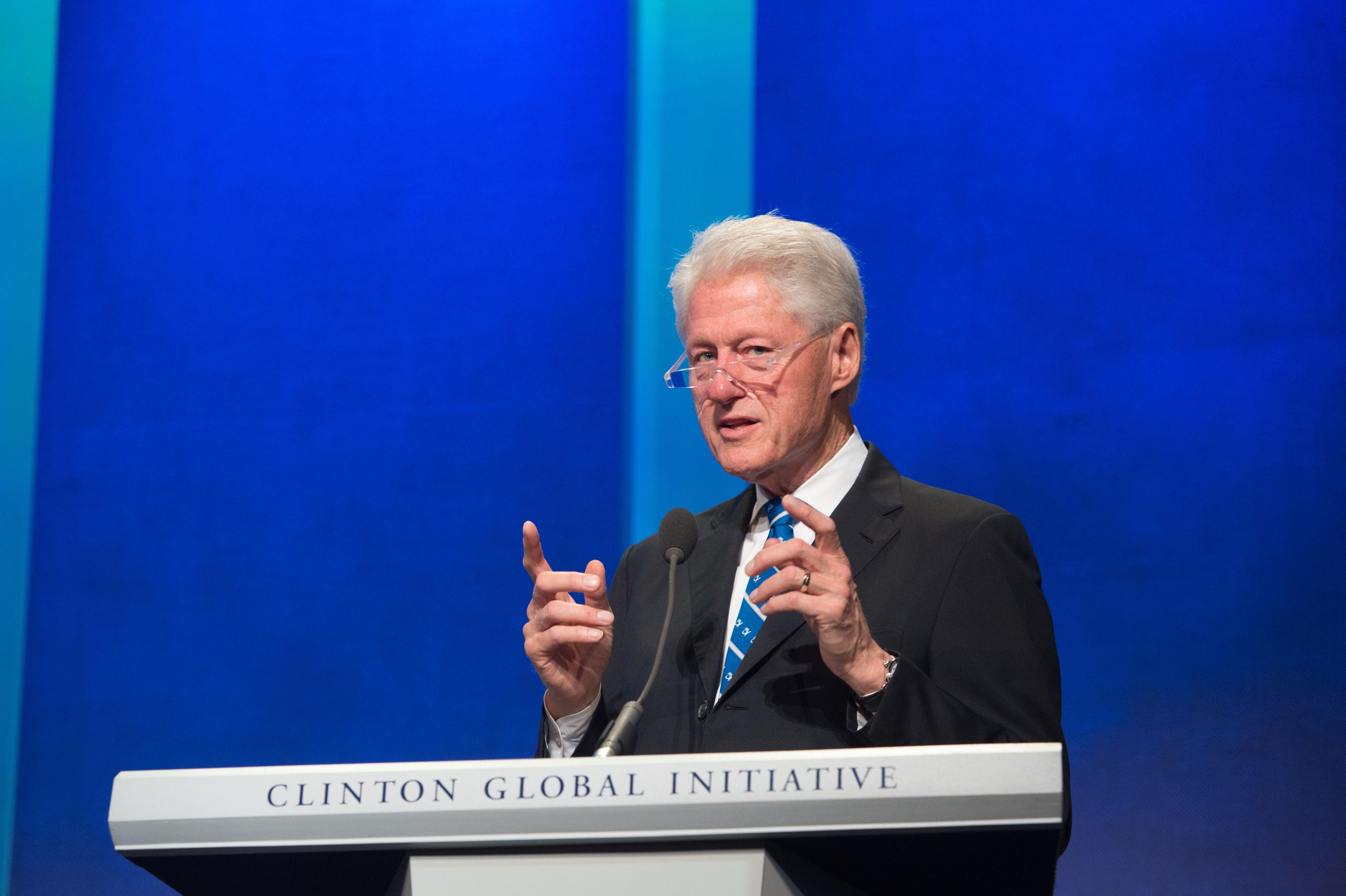 Just days away from the presidential election, WikiLeaks continues its daily release of hacked emails from the personal account of John Podesta, Hillary Clinton’s campaign chairman.

These emails, released Friday, Nov. 4, 2016, include exchanges in which top Clinton advisers complain about Chelsea Clinton’s “chatter” about her internal investigation into CGI and the Clinton Foundation, discuss the handling of conflicts of interest for Bill Clinton at CGI, and weigh in on whether the campaign should accept donations from foreign registered agents.

Here are some of the most interesting emails:

January 2012: Bill Clinton advisers complain that Chelsea Clinton is telling people like Bush’s daughter about her audit of CGI

Doug Band, a former top aide to president Bill Clinton and a former Clinton Global Initiative board member, wrote that he had heard from a friend of Bill Clinton’s that Chelsea Clinton (“cvc” in his emails) had told a Bush daughter “that she is conducting an internal investigation of money within the foundation from cgi to the foundation.”

“I have heard more and more chatter of cvc [Chelsea Victoria Clinton] and bari talking about lots of what is going on internally to people,” Band continued. “The bush kid then told someone else who then told an operative within the republican party. Not smart.”

Podesta said in response: “You are perfecting your skills for understatement.”

In an email released in a previous WikiLeaks batch, Chelsea Clinton had written to Podesta in November of 2011 about her concerns with Band and the potential conflicts of interest posed with his consulting company, Teneo.

“My father was told today of explicit examples at CGI of Doug/ Teneo pushing for - and receiving - free memberships - and of multiple examples of Teneo ‘hustling’ business at CGI - and of people now having quit at CGI,” Clinton had said.

November 2011: Justin Cooper worries about how to handle Bill Clinton’s potential conflicts of interest at the Clinton Global Initiative

Doug Band commented in a 2011 email about how he had “signed a conflict of interest policy” paper as a Clinton Global Initiative board member. He noted, however that, “oddly, wjc does not have to sign such a document even though he is personally paid by 3 cgi sponsors, gets many expensive gifts from them, some that are at home etc.”

Justin Cooper, another longtime aide to former President Clinton, wrote back: “I think there WJC may have some real serious conflicts if we start to make too many rules. It may be time to update some procedures but we can not ignore the nexus of WJC’s life.”

April 2015: Staffers debate whether to accept donations from lobbyists with foreign ties (or who are foreign registered agents) directly or in their capacity as bundlers for the campaign.

Dennis Cheng, the Clinton campaign’s national finance director, wrote this in a 2015 email: “We really need [to] make a policy decision on this soon - whether we are allowing those lobbying on behalf of foreign governments to raise $ for the campaign. Or case by case.”

Jesse Ferguson, a campaign spokesperson, asked in response, “is there anyway to ballpark what percent of our donor base this would apply to (aka how much money we’re throwing away)”?

Then, after a comprehensive list about donors is sent around, Cheng wrote, “I feel like we are leaving a good amount of money on the table (both for primary and general, and then DNC and state parties)… and how do we explain to people that we’ll take money from a corporate lobbyist but not them; that the Foundation takes $ from foreign govts but we now won’t.”

“It seems odd to say that someone who represents Alberta, Canada can’t give, but a lobbyist for Phillip Morris can,” Elias said in an email. “Just as we vet lobbyists case by case, I would do the same with FARA. While this may lead to a large number of FARA registrants being denied, it would not be a flat our ban. A total ban feels arbitrary and will engender the same eye-rolling and ill will that it did for Obama.”

Robby Mook, Clinton’s campaign manager, weighed in with this final statement on accepting those donations: “[W]e are ok taking the money BUT any FARA needs to be kicked up for consideration by research/comms”.