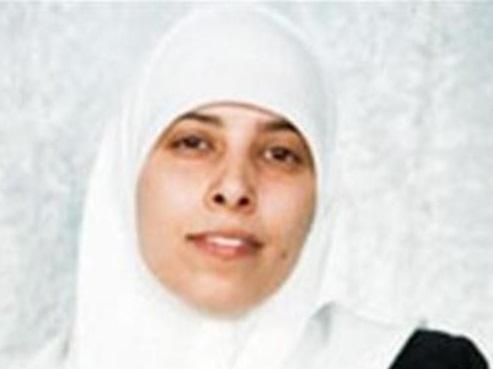 WASHINGTON -- A Jordanian woman has been charged in connection with a 2001 bombing of a Jerusalem pizza restaurant that killed 15 people and injured dozens of others.

The Justice Department on Tuesday announced a criminal charge against Ahlam Aref Ahmad Al-Tamimi for her role in the attack.

The FBI has added her to its list of Most Wanted Terrorists, and U.S. authorities say they’re working to get custody of her.

According to the Department of Justice, Al-Tamimi was a student and working as a journalist at a television station in the West Bank in the summer of 2001. She began working with the military wing of Hamas, designated by the U.S. as a terrorist organization.

The charge against Al-Tamimi stems from an Aug. 9, 2001, bombing at a Sbarro restaurant that, in addition to killing 15 people, also injured roughly 122 others. Two of those killed were U.S. nationals.

The criminal complaint unsealed Tuesday charged Al-Tamimi, who worked as a journalist at a television station, with conspiring to use a weapon of mass destruction outside the U.S. against U.S. nationals.

Federal prosecutors accuse her of having agreed in the summer of 2001 to carry out attacks on behalf of the military wing of Hamas and having traveled with the restaurant suicide bomber to Jerusalem. Prosecutors say she instructed the bomber to detonate the explosive device, which was hidden in a guitar, in the area.

Al-Tamimi was freed from prison in 2011 as part of a prisoner exchange between Israel and Hamas. She was returned to Jordan, and though the Justice Department says it’s working to bring her into custody, Jordanian courts have said their constitution does not allow for the extradition of Jordanian nationals.

Al-Tamimi has been charged with conspiring to use a weapon of mass destruction against U.S. nationals outside the U.S., resulting in death. If she ever comes to the U.S. to face trial and is convicted in the U.S., she faces life in prison or the death penalty.