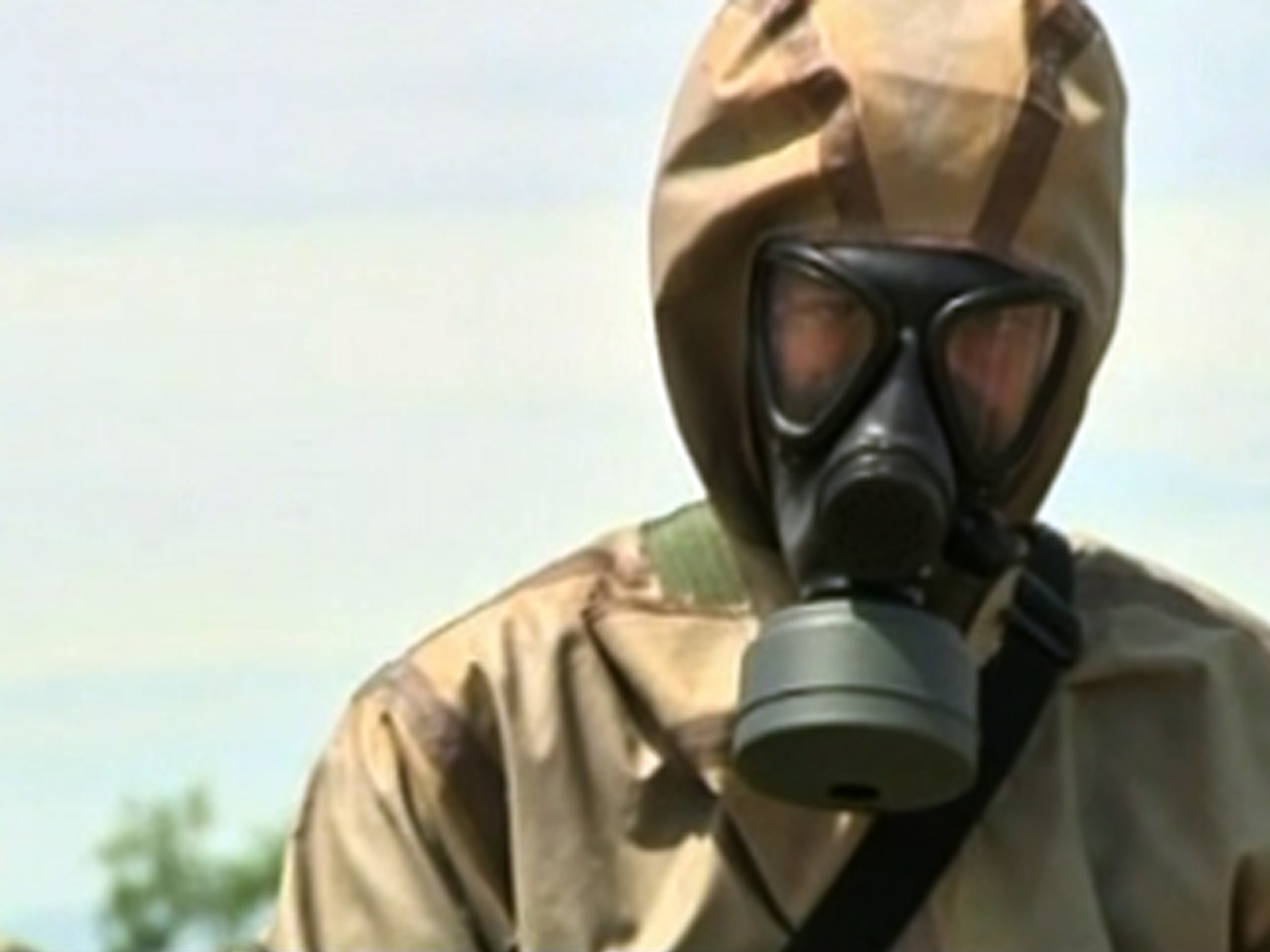 Exposure to Agent Orange may be behind many cases of an aggressive form of prostate cancer being seen in Vietnam War veterans, according to new research.

Millions of gallons of herbicide Agent Orange was sprayed by the U.S. military on trees and other vegetation during the Vietnam War era, and has been linked to various health effects since. The combination of herb-killers was named for the orange identifying stripe used on the 55-gallon drums that stored the chemicals.

The authors of the new study say the herbicide was often contaminated with dioxin, a dangerous toxin that may cause cancer.

Veterans who served anywhere in Vietnam between January 9, 1962 and May 7, 1975 may have been exposed to the chemical, according to the U.S. Department of Veterans Affairs.

The VA says veterans with prostate cancer who were exposed to Agent Orange or other herbicides during military service may be eligible for disability compensation and health care.

"This is an important distinction as the majority of prostate cancer cases are non-lethal and thus do not necessarily require detection or therapy," study author Dr. Mark Garzotto, a physician at the Portland Veterans Administration Medical Center and Oregon Health & Science University, said in a press release. "Having a means of specifically detecting life-threatening cancer would improve the effectiveness of screening and treatment of prostate cancer."

Garzotto and colleagues studied more than 2,700 U.S. veterans after they were referred to a clinic for a prostate biopsy. Prostate cancer was diagnosed in nearly 900 of the patients -- about 33 percent of the study participants -- but 459 of the patients had a more aggressive, high-grade disease. The researchers determined exposure to Agent Orange was linked to a 52 percent increase in prostate cancer risk, and a 75 percent increase in the deadliest forms of the disease. Exposure to the chemical was not linked to an increased risk for low-grade prostate cancer.

Researchers behind the study, which was published May 13 in the American Cancer Society's journal Cancer, say their findings suggest that Agent Orange exposure history should be incorporated into veterans' decisions on whether to get screened for prostate cancer.

Garzotto said the study should "raise awareness about potential harms of chemical contaminants in biologic agents used in warfare and the risks associated with waste handling and other chemical processes that generate dioxin or dioxin-related compounds."

Dr. David B. Samadi, a urologist and chief of robotics and minimal invasive surgery at the Icahn School of Medicine at Mount Sinai in New York City, who was not involved with the study, pointed out to Everyday Health that the level of exposure a veteran got determined his or her risk.

"The closer you are to the source, the amount, and the duration of exposure have a huge correlation with the chance of developing prostate cancer," he said. ""It can change the DNA and send a cell into a different cycle, making it a cancer cell."

The study had limitations, according to Dr. Arnold Schecter of the University of Texas School of Public Health's Environmental and Occupational Health Sciences Program in Dallas.

He told Reuters there's a "big problem" with just asking veterans if they were exposed to Agent Orange or served in an area where it was sprayed.

"Of those most heavily exposed in the military as best we know, only a relatively small percentage of them had elevated dioxin from Agent Orange in their blood when tested," Schecter, who was not involved in the study, told Reuters.

The American Cancer Society has more information on Agent Orange and cancer.