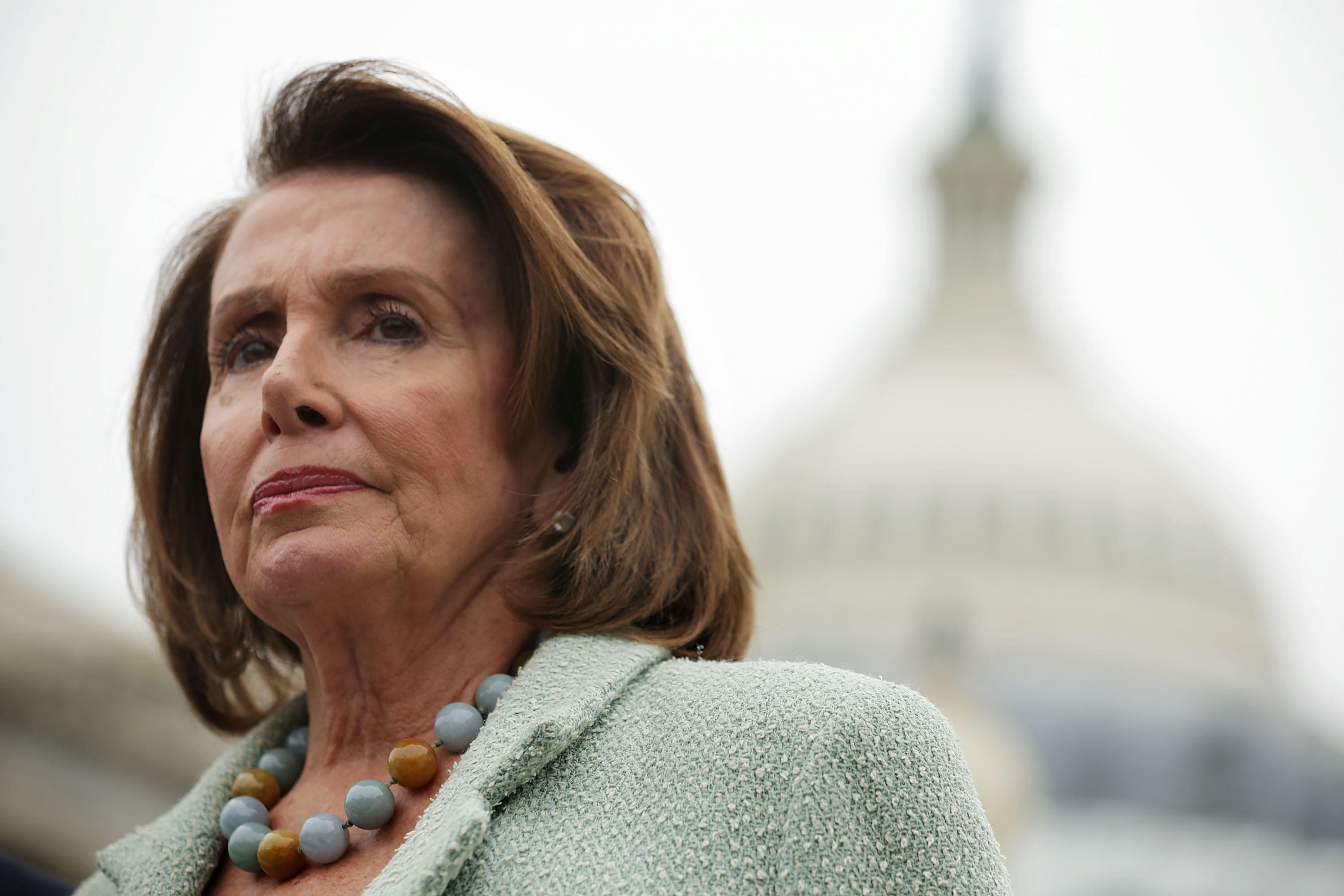 Democrats nationwide are divided over whether current Minority Leader Nancy Pelosi should become the next speaker of the House. Forty-nine percent of Democrats would like to see Pelosi become speaker, but 40 percent would prefer another Democrat.

With the Democratic party set to take control of the House of Representatives in January, 3 in 4 Americans (including most Democrats) prefer the Democratic party work with President Trump where both sides agree, but few think they will actually be able to do that. This sentiment extends across party lines.

Amid the aftermath of the midterm elections, Democrats feel more optimistic (72 percent) about the future of the country over the next two years than either Republicans (57 percent) or independents (61 percent).

This poll was conducted by telephone Nov. 15-18, 2018, among a random sample of 1,103 adults nationwide.  Data collection was conducted on behalf of CBS News by SSRS of Glen Mills, Pennsylvania. Phone numbers were dialed from samples of both standard land-line and cellphones.