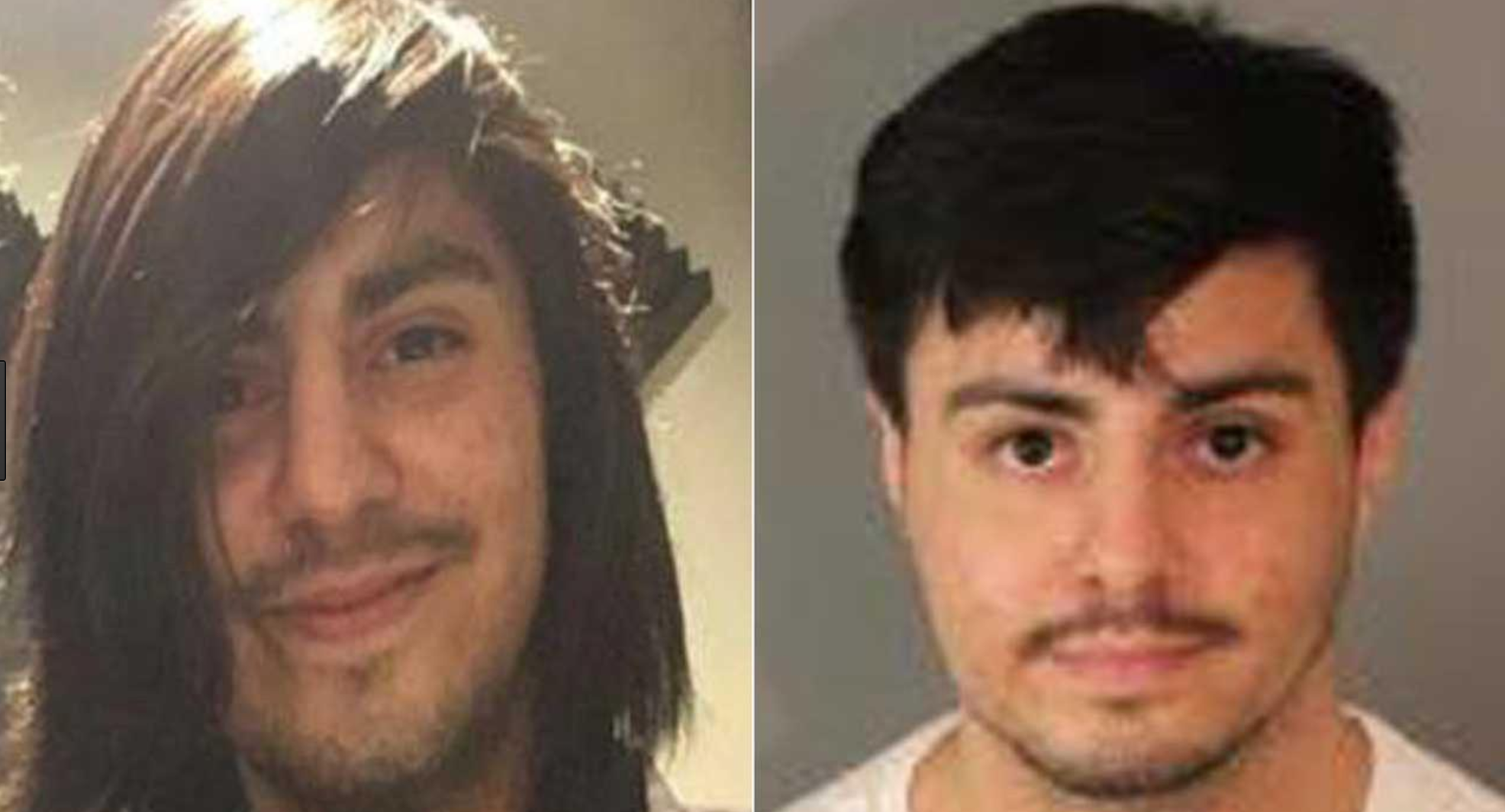 Days after a 27-year-old guitar instructor was arrested and charged with lewd acts and sodomy with a child under 14 years old, a woman who says she was his coworker took to Facebook to decry the company's handling of the case.

In a video that has been viewed more than 9.3 million times, Marie Strassenburg, a piano instructor at a Guitar Center in Riverside, California, said Nathaniel Hernandez didn't show up for work a month earlier and was subsequently fired.

She didn't think anything of it — until bounty hunters came in looking for him.

"When I found out that he was wanted by the police, we both pressed the store manager to get in touch with the parents and the students that used to be Nathaniel's and he refused," Strassenburg said in the video posted last week. "He told us to keep it to ourselves, to keep it quiet."

"There may be other victims. They think there is other victims, and they will not contact those students and it's wrong," she said in the video.

On Monday, a Guitar Center spokeswoman confirmed to CBS News that the company is conducting a thorough internal investigation that is being supervised by a former federal prosecutor.

"We are profoundly saddened by this situation and we are sorry for any trauma that customers, employees and anyone else may be feeling as a result," Guitar Center said in an emailed statement. "We have reached out to each family with children taking lessons at Guitar Center Moreno valley to ensure that they are aware of the situation."

Hernandez has been charged with five counts of a lewd act with a child under 14, one count of sodomy and one count of having a prior felony conviction.

Guitar Center said they were unaware of Hernandez's prior felony conviction when they hired him.

"While there have been news reports that the former employee in question was allegedly convicted of a burglary nine years ago, that alleged conviction was not flagged in the background check because California law limits background checks to seven years," the company explained. "Our professional outside firm also ran searches before the former employee was hired that confirmed he was not listed on the national sex offender registry."

Strassenburg ended her video by urging parents to avoid the company.

"Do not enroll your kids through lessons with them. Go through a private teacher of someone you know, and never be afraid to ask to sit in on a lesson with your child," she advised. "And if there is anybody — any adult — that says you are not allowed to be there when they're alone with your child take your business elsewhere."

The Riverside Police Department said detectives are seeking the public's help in identifying and contacting any other potential victims.

"At this point, it's still an on-going investigation and all the work has not been completed," Riverside Police Detective Charlie Olivas told CBS News.