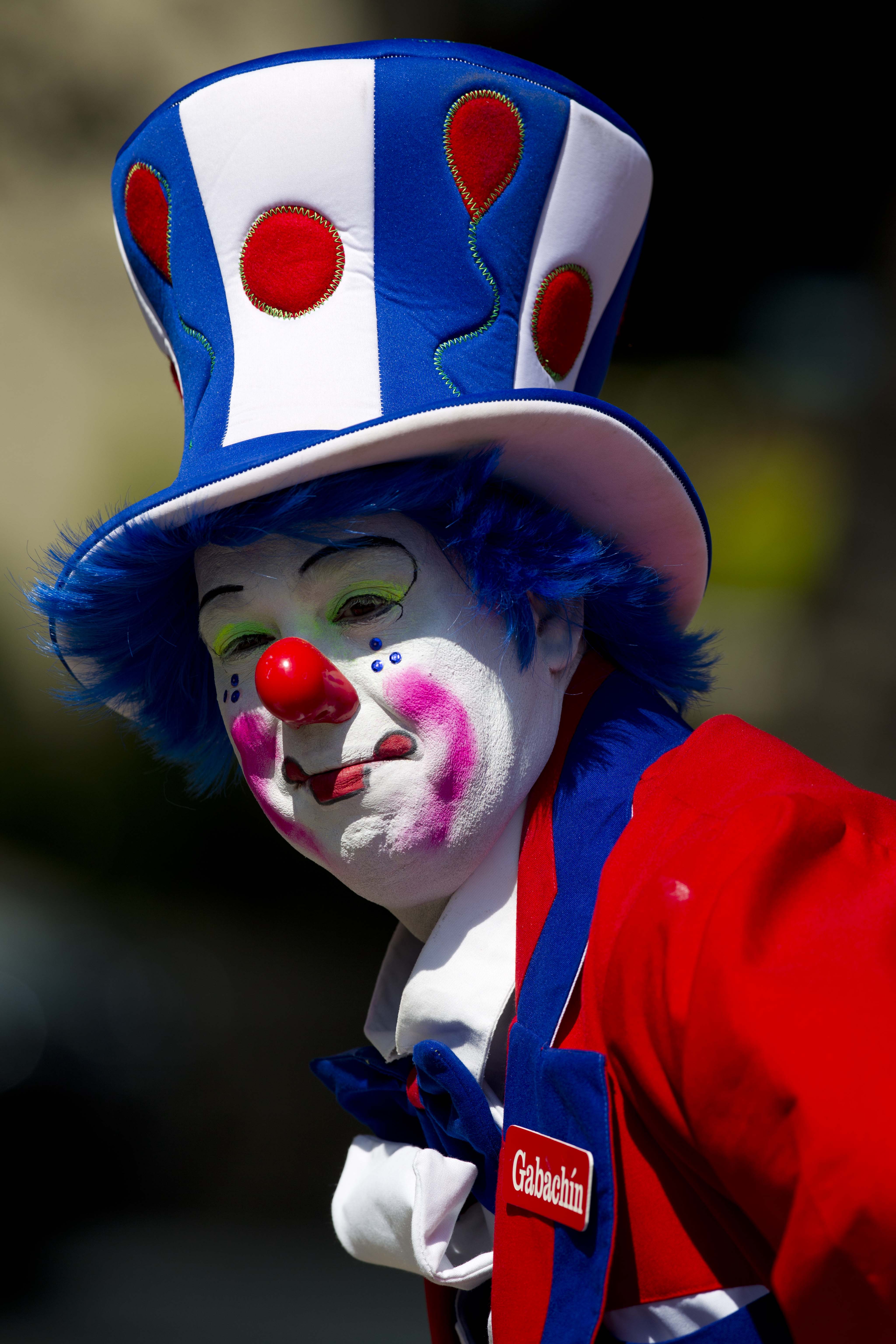 SHEBOYGAN, Wisc. — Police in Wisconsin say a man with a gun and a clown mask was arrested Wednesday night after officers received reports over the course of several days about “suspicious” clown sightings.

The Sheboygan Police Department and other agencies in the area had received multiple reports in the days leading up to the 11:30 p.m. arrest, the department said in a press release Thursday.

“The activity primarily involved being on the reporting persons property or nuisance activity,” the department said, adding that investigators also looked into social media posts related to clowns and even contacted one person who had acted “inappropriately.”

But on Wednesday night, an officer “observed and was advised by alert residents that a male was running in the alleys in (Sheboygan) wearing a clown mask,” the department said.

The officer caught up the suspect, 20-year-old man whose identity has not been released, and allegedly found a clown mask and a gun in his possession.

The suspect was arrested and charged with possession of a concealed weapon.

“The Sheboygan Police Department recognizes that dressing in this fashion is not illegal though trespassing on property, harassing residents, posting threatening messages on social media, and any other illegal activity is and can result in a citation or an arrest,” the department said.

The reports are the latest in a string of suspicious clown sightings and alleged hoaxes called in to police throughout the country in the weeks since Aug. 21, when children in South Carolina said clowns offered them money and flashed lasers while trying to lure them into nearby woods.