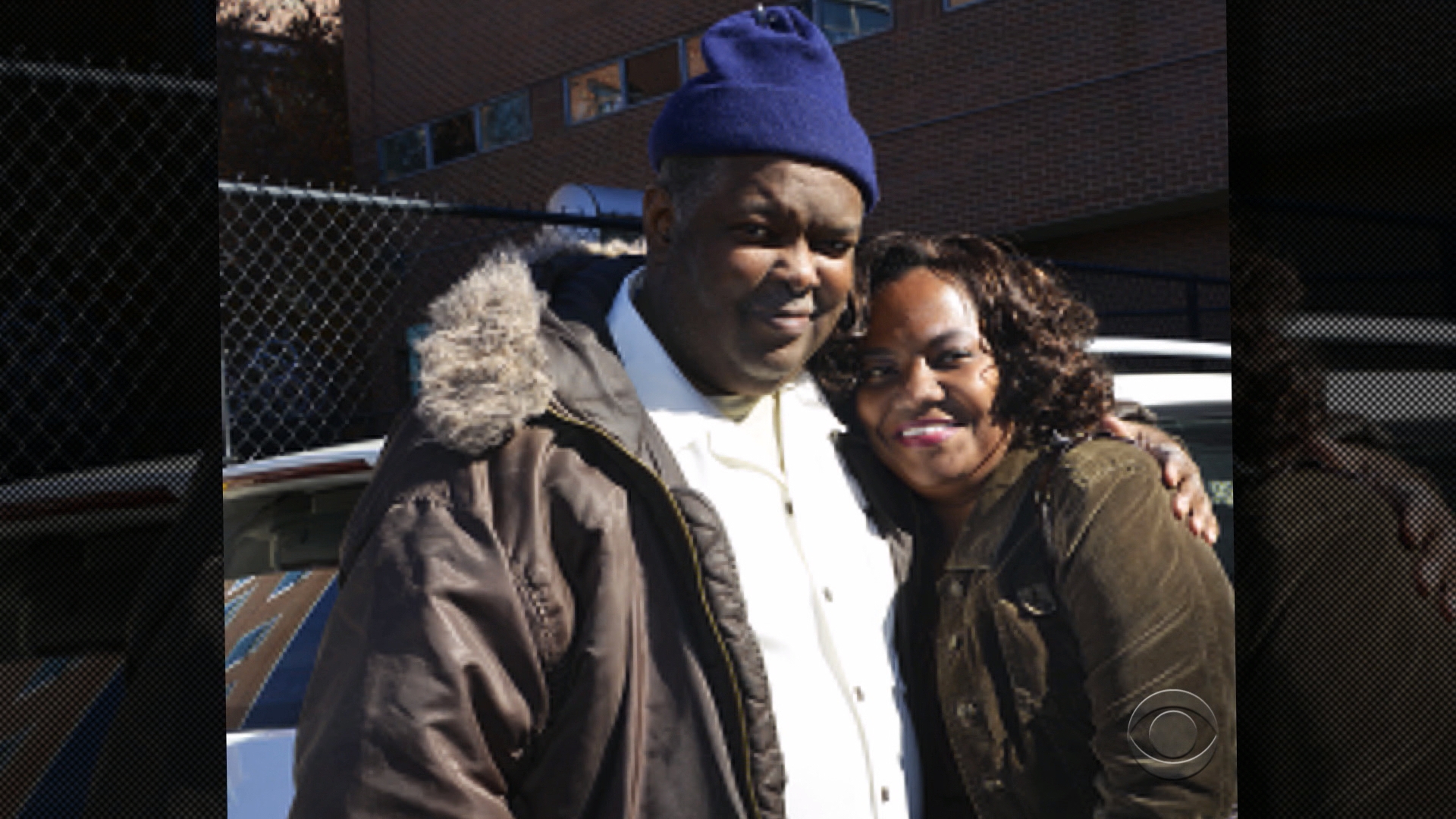 CHARLESTON, S.C. -- It is a national tragedy. The government estimates more than 47,000 veterans are homeless, and more than 13,000 live on the streets.

German Leon was one of those homeless veterans for decades. And then came fate -- and Facebook.

"He went to Atlanta to work," said Marta Sallie, his younger sister. "I got worried when I saw a year, then two years, and then when it got to five years, I was like something is wrong."

All that time, Leon bounced around Atlanta's shadows, and a series of part-time jobs, roaming houses, and homeless shelters.

The Army vet kept radio silence with his family.

"He was like a gentle giant," said Patricia Green.

Green, a social worker with the Veterans Administration, met Leon at a homeless shelter for vets in Atlanta last April. Like so many veterans, he had untreated mental health issues.

"I thought it was a hoax," said Sallie. "When I heard his voice, I knew it was real."

The Army family's reunion was 32 years in the making.

"We hugged and told him that I never gave up on him," Sallie said.

Leon said he was shocked.

"I was shocked, crying on the inside," he said.

Sallie said it was a miracle.

"For her and for me, too," said Leon. "Because I had to go through this. It's just a long, long time that went by."