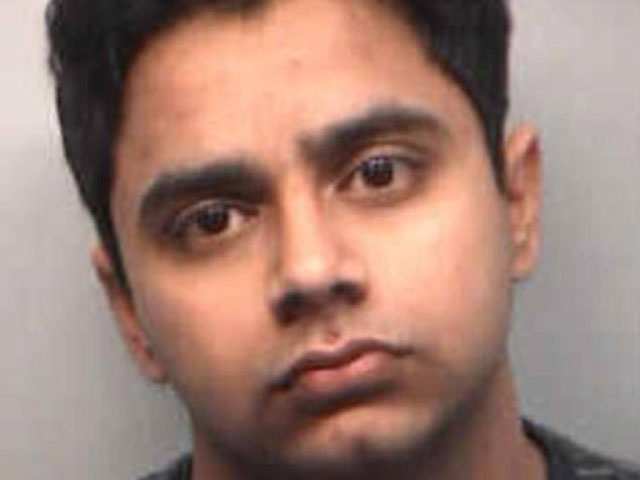 (CBS/AP) JOHNS CREEK, Ga. - A college student in suburban Atlanta, 19-year-old Aftab Aslam, is accused of faking his own kidnapping so he could avoid telling his parents he was failing a class.

John's Creek city spokesman Doug Nurse says Aslam bought a cellphone and texted his parents a story about being kidnapped April 27. Nurse says Aslam camped for about a week in an undeveloped area in Forsyth County, but the weather turned cold and rainy and he went home.

Nurse says Aslam left home because he didn't want to tell his parents he was failing an English class at Georgia Gwinnett College.

Aslam is charged with making a false report, false statements, tampering with evidence and terroristic threats.  He was being held without bail as of Friday, May 17.