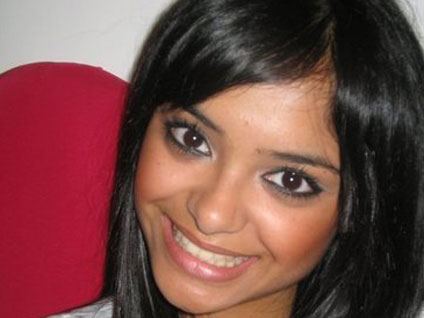 NEW YORK (CBS) The father and brother of Afshan Azad, who starred in four of the "Harry Potter" films, will appear in court in Manchester, England, later this month to face charges of threatening to kill the actress, prosecutors said Friday.

The father and brother appeared at Manchester Magistrates' Court on Tuesday, according to the UK's Sun. The two were released on bail and are scheduled to appear in court again on July 12.

Abdul Azad, 54, and his son Ashraf, 28, are charged with threatening to kill the actress, and her brother is also charged with assault.

The alleged attack happened on May 21 in their Manchester home, according to reports.

CNN reports that a spokesman for the Crown Prosecution Service said the two allegedly attacked the actress because of her relationship with a Hindu man, and that the family is Muslim.