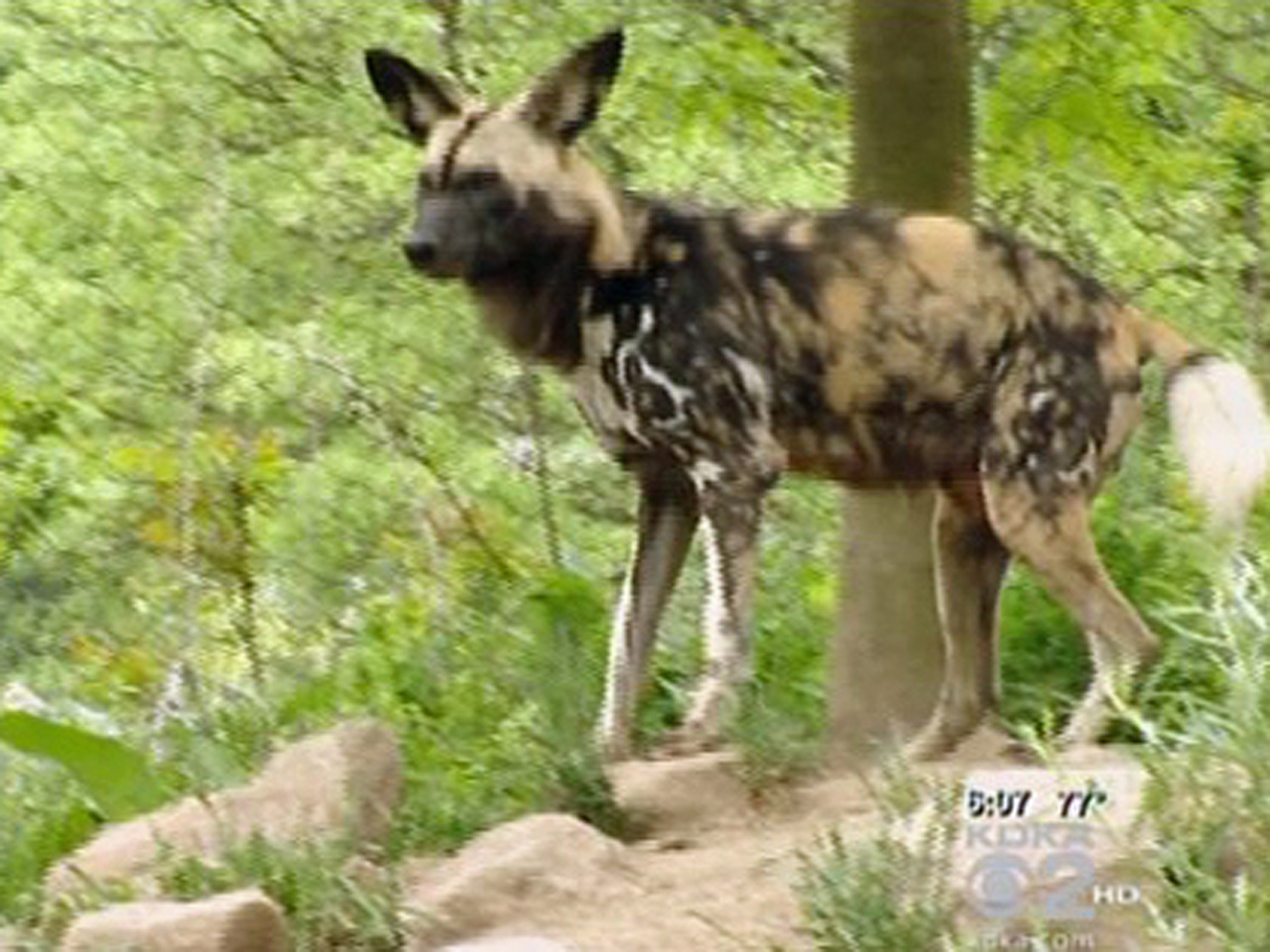 PITTSBURGH A young boy visiting the Pittsburgh zoo with his mother and friends was killed Sunday when he fell about 14 feet off a deck into an exhibit that's home to a pack of African painted dogs, who pounced on the boy and mauled him, zoo officials said.

It's not clear whether he died from the fall or the attack, said Barbara Baker, president and CEO of the Pittsburgh Zoo & PPG Aquarium.

CBS affiliate KDKA in Pittsburgh reports the boy was about 3 years old. The Pittsburgh Zoo & PPG Aquarium says it will be closed until further notice.

When the boy fell, other visitors immediately told staff members, who responded along with Pittsburgh police. Zookeepers called off the dogs, and seven of them immediately went to a back building. Three more eventually were drawn away from the boy, but the last dog wouldn't come into the building, and police had to shoot him, Baker said.

"It's clear that the dogs did attack the child, but whether he died of the attack or the fall has yet to be determined," Baker said.

The dogs are about as big as medium-sized domestic dogs, 2 to 2.5 feet high and 37 to 80 pounds, according to the zoo. African wild dogs are also known as cape hunting dogs, spotted dogs, and painted wolves. They have large, rounded ears and dark brown circles around their eyes and are considered endangered.

Police and the Allegheny County medical examiner's office were investigating. Baker said the zoo, which has never had a visitor death, plans an internal investigation, and no decision has been made yet on the future of the exhibit.

The dogs normally live in a 1.5 acre exhibit called the Painted Dog Bush Camp that's part of a larger open area called the African Savanna, where elephants, lions and other animals can be seen.

In May, some of the dogs crawled under a fence and escaped into a part of the exhibit that's usually closed. The zoo was on lockdown for about an hour as a precaution.

Ten African painted dogs were born at the zoo in 2009, and their mother died of a ruptured uterus shortly after delivering the litter. Five of the pups survived. The mortality rate for painted pups is 50 percent, even when born in the wild to a healthy mother.

It was only the second litter to be hand-raised in captivity, along with one in the United Kingdom, zoo officials said at the time.