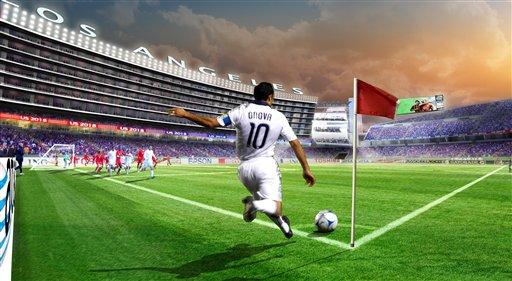 Four people were shot dead in clashes with police as protests over allegations that interrogators at the U.S prison in Guantanamo Bay desecrated Islam's holy book spread to more Afghan cities Friday, officials and witnesses said.

The deaths brought to 11 the number of people killed in the biggest outpouring of anti-American sentiment since the fall of the Taliban in 2001.

But in neighboring Pakistan, a call for mass street protests by a hardline Islamic coalition fell flat, with only a few hundred demonstrators turning out in major cities.

In Baharak district of Afghanistan's northeastern Badakhshan province, three men died when police opened fire to control hundreds of protesters who shouted "Death to America!" and attacked the offices of two relief groups, Gov. Abdul Majid told the Associated Press. Another 22 people were hurt, including three police officers, he said.

Further south, more than 200 protesters marched through the city of Gardez, Interior Ministry spokesman Latfullah Mashal said. Demonstrators broke the windows of cars and shops, but there were no reports of casualties.

Hundreds of people also gathered in the center of Ghazni city, witnesses said. Local officials confirmed there was a protest, but declined to give details.

Protests have broken out across Afghanistan since Tuesday, when students burned an effigy of President Bush in the eastern Afghan city of Jalalabad.

Officials suggest that groups opposed to the U.S.-backed government have hijacked the protests, attended mainly by students, to undermine the country's fragile security.

U.S. officials have promised to investigate their grievances.