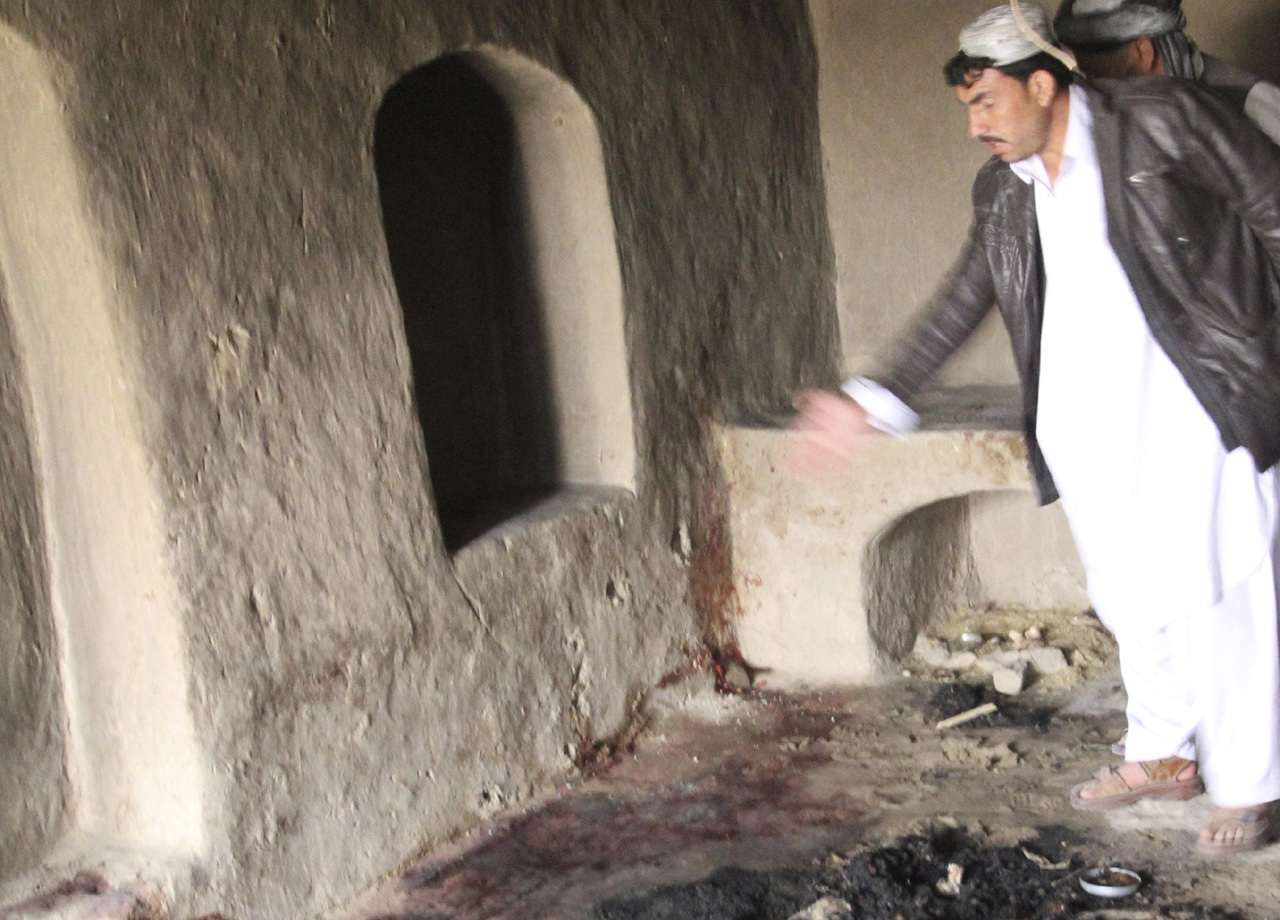 The sight of dead afghan civilians is a numbingly familiar one, but the 16 killed Sunday by an American soldier was not an accident.

Whatever his motive, it ran counter to America's number one mission in Afghanistan: protect the civilian population. CBS News correspondent David Martin reports the soldier will now be investigated and probably prosecuted, according to a spokesman for General John Allen, the commander in Afghanistan.

But that is not likely to undo the damage to an American image already tarnished by last month's accidental burning of the Koran -- a gross cultural insult which touched off anti-American protests and revenge killings of U.S. soldiers.

Those riots have tapered off, but the continuing threat of revenge killings has kept U.S. advisers from returning to their jobs in the Afghan government.

The partnership between Americans and Afghans on which success depends seems in doubt.

The same thing could be said about the partnership with Pakistan, which has refused to let American supply convoys cross its territory ever since last November's border incident, in which U.S. warplanes accidentally killed 24 Pakistani soldiers.

But the military says none of these incidents, including this latest shooting, will derail U.S. strategy in Afgahnistan.

Pentagon spokesman, Capt. John Kirby, said: "What's not going to happen is that the mission is gonna suffer as a result of this. It's tragic. It's a very tragic incident but it would be a far greater tragedy to let this effect what we're doing at large in the country."

Little is known about the shooter, but CBS News has learned that he was based at Fort Lewis in the state of Washington, and he was on his first deployment to Afghanistan but had done previous tours in iraq.