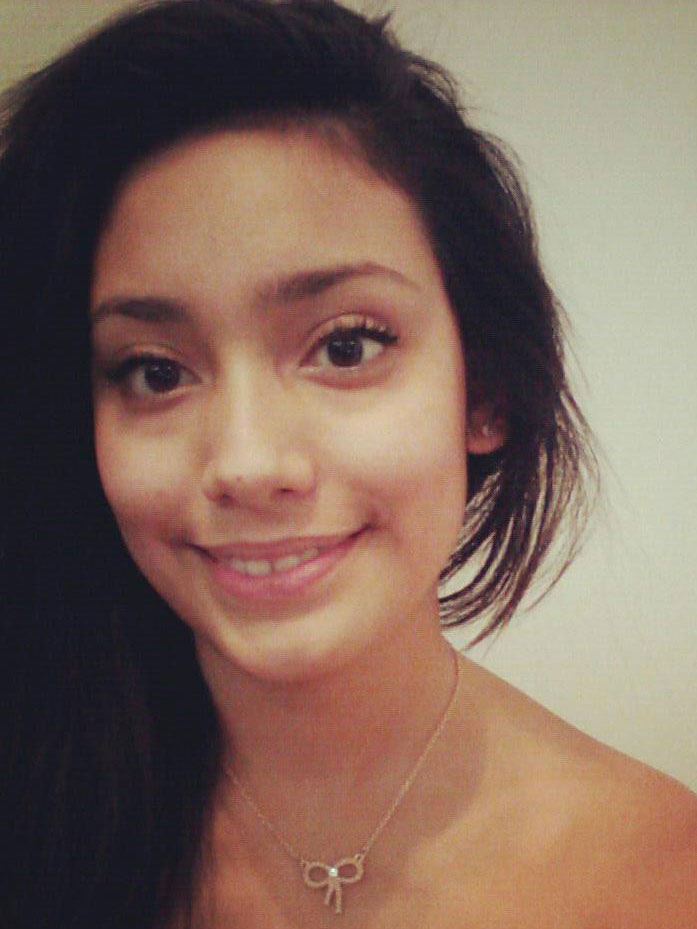 The remains were first found Aug. 6 on the eastern outskirts of the Phoenix metropolitan area, though investigators only recently publicized the discovery.

Salinas went missing from Tempe June 15 after attending a party. The Gateway Community College student was on her way to her boyfriend's house when her car got a flat tire and she called a cab, reports KPHO.

The teen wasn't at a gas station where she told the cab driver to meet her when the driver arrived, reports the station. Her damaged car was found several blocks from her apartment.

Dozens of law enforcement officers were searching Thursday through the Arizona desert in the area where the badly decomposed remains were found.

Officials said the remains were female and they appeared to be of similar weight and height as Salinas, but they didn't elaborate. Authorities will use DNA testing to aid in identifying the remains.

Police have searched the desert area near State Route 88 several times since the initial discovery and returned Thursday to search a larger area.

The searchers walked in a line, an arm's length apart, using shovels to look under sand and dirt that washed over the area in flooding from a recent storm.

The body was found by a man who was walking his property and was drawn to the area by vultures he saw. Complete coverage of Adrienne Salinas on Crimesider
View CBS News In
CBS News App Open
Chrome Safari Continue