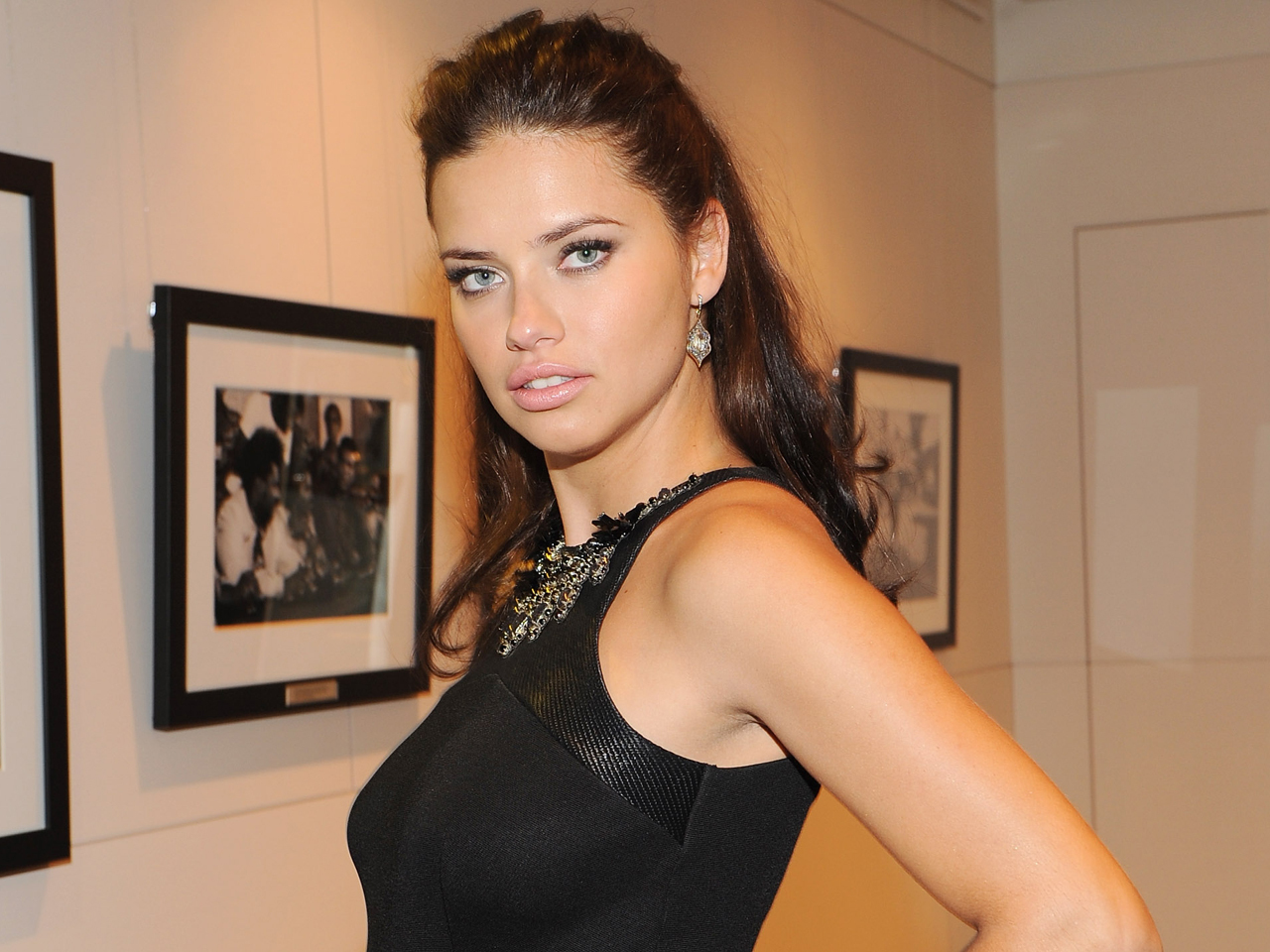 Pictures: Celebrity babies
Watch: Adriana Lima on being a mom

Sienna joins the couple's daughter, Valentina, who was born in 2009. The couple tied the knot in February 2009.

Lima is expected to walk the runway at the upcoming Victoria's Secret Fashion Show, set to air Dec. 4 on CBS.