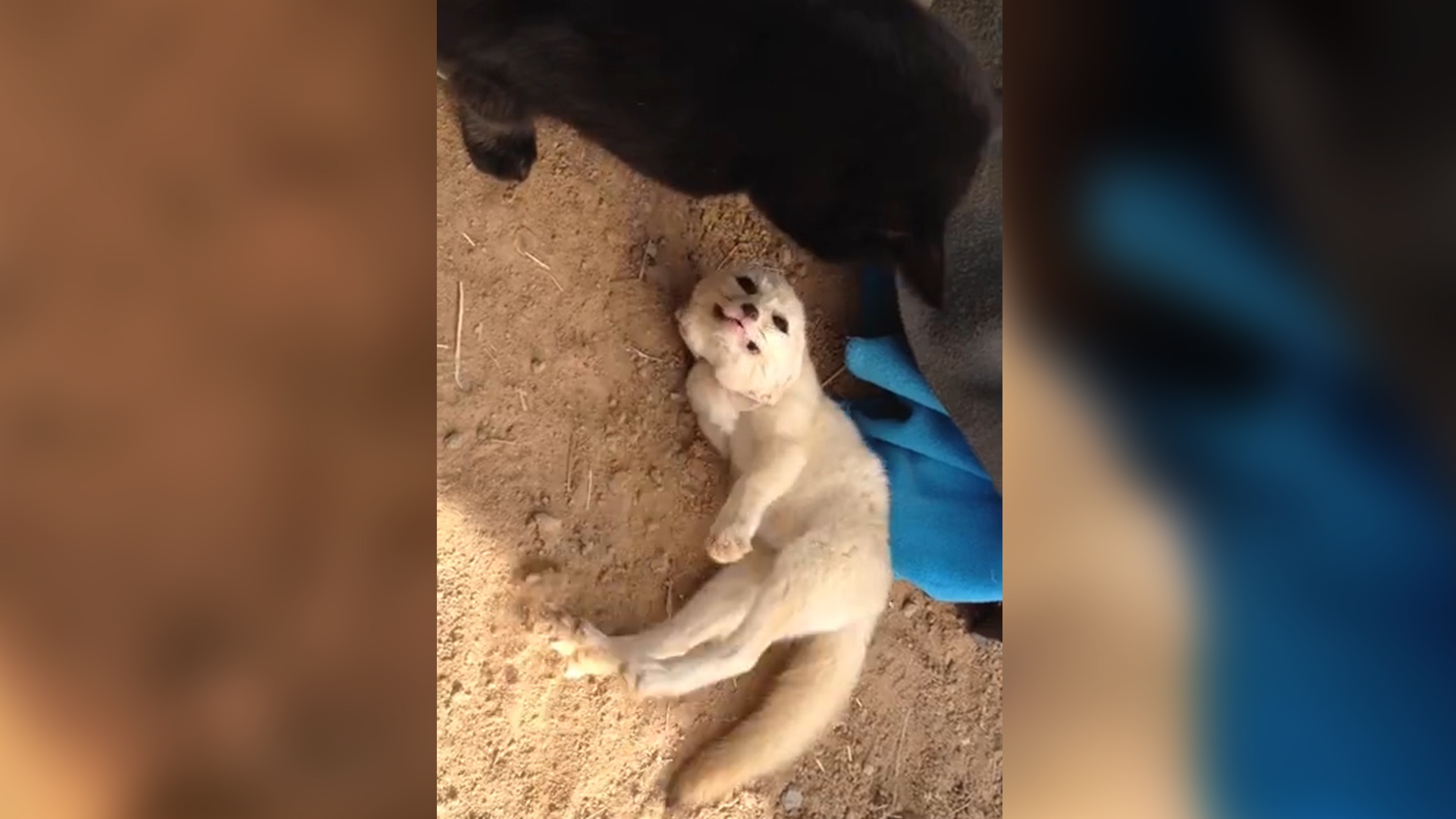 This week's most popular viral videos include a car alarm dance, a KCPD flash mob, a human-powered theme park, Indiana Jones in real life, a fox reunited with his best friend, a math class prank and a bunch of squeaking sloths.

First up, Adrian Carcamo posted this video of a gentleman who starts a one-man dance party when a car alarm goes off.

Kansas City Police officers apprehend the attention of a crowd with a surprise flash mob. The guys and gals in blue dance the electric slide during this St. Patty's Day celebration in the Westport entertainment district.

YouTuber Tom Scott tests out the entertainment outside a restaurant in Italy called Ai Pioppi. It's an all-metal theme park, built over the span of 40 years by the restaurant's owner. All of the rides are powered by the effort of the riders, and it's free for Ai Pioppi customers.

Extreme video extraordinaire Devin Super Tramp set out to recreate the iconic boulder chase scene from Indiana Jones. So, he turned to these giant balls called Zorbs -- the centerpiece in an activity known as globe riding that is somewhat of a New Zealand staple.

When a fennec fox named Rupert is reunited with his best friend -- a cat named William -- at the International Primate Rescue facilities in South Africa, unbelievable cuteness ensues.

In an epic April Fools' Day prank, math teacher Matthew Weathers appears to be showing a "homework help" video to his class that gets some trigonometry wrong. It evolves into an incredibly clever fight with an alternate version of himself on screen that gets the whole class laughing.

And, "the Spielberg of sloth movies," Lucy Cooke, whipped up this fantastic compilation of sloths squeaking. Nothing more. Nothing less. The adorable video was posted by Slothville TV.