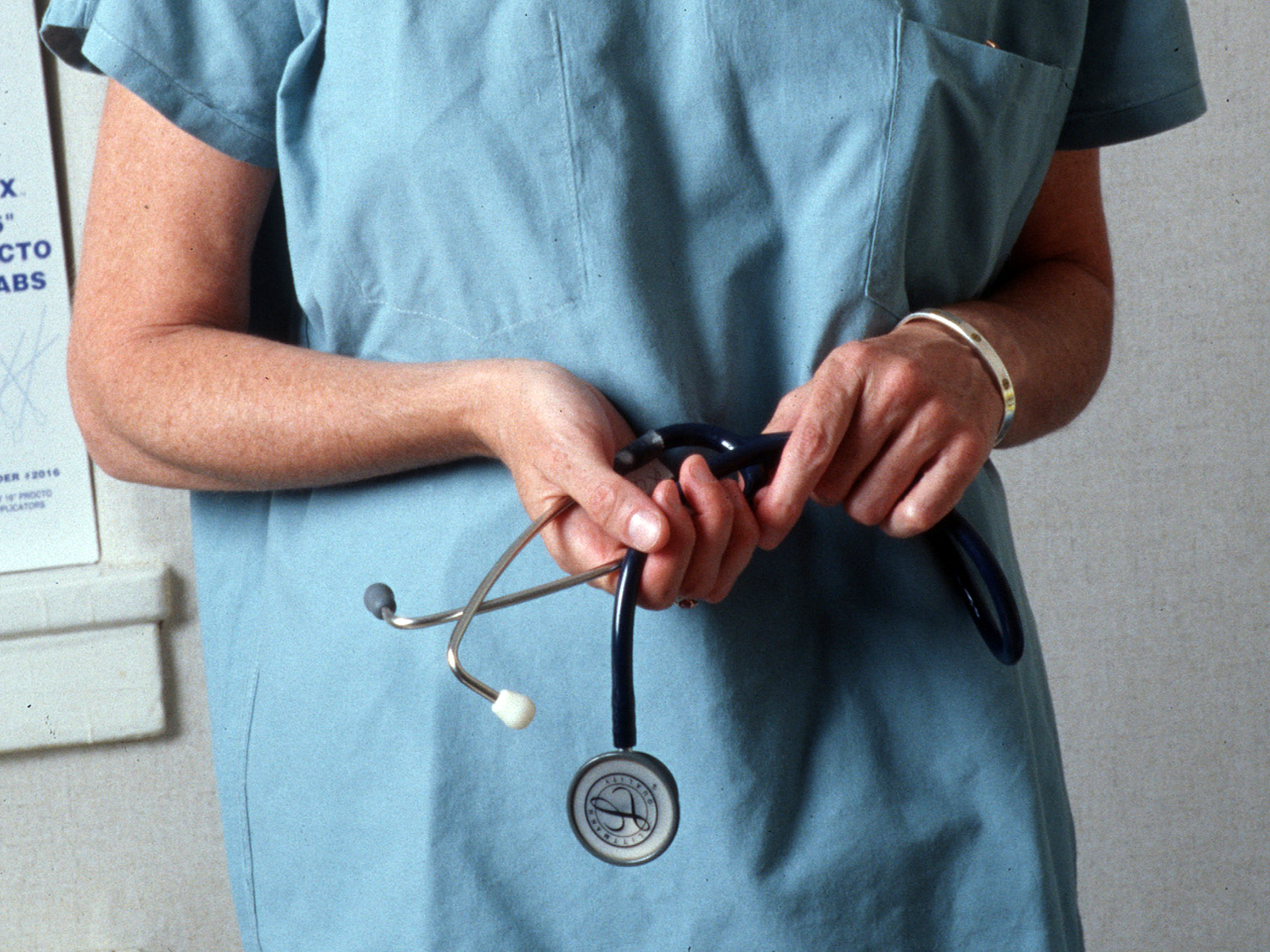 The number of Americans enrolled in the new Obamacare marketplaces, and who have paid their premiums, stands at 7.3 million as of Aug. 15, an administration official told Congress today.

Marilyn Tavenner, administrator of the Centers for Medicare & Medicaid Services, gave the updated figure to the House Oversight and Government Reform Committee on Thursday.

Millions more have gained health coverage through Medicaid, the joint state-federal program that expanded under Obamacare. There are now 27 states who have opted to expand Medicaid, Tavenner said.

President Obama and Democrats have sharply criticized the Republican-led states that have opted out of the expansion, calling their decisions politically motivated. When asked why states would choose not to expand Medicaid, Tavenner on Thursday simply said, "I'm sure each state has their reasons, we just try to work with them."

The next open enrollment period for the Obamacare marketplaces starts on Nov. 15. Consumers shopping for private insurance plans on the Obamacare marketplace will still face some challenges, but the process should go much more smoothly than last year when HealthCare.gov faced disastrous technical challenges. In one improvement for consumers this year, those interested in browsing the health insurance options available will be able to "window shop" on HealthCare.gov without signing up on the site.

Over the past year, 36 states relied on HealthCare.gov. Two more states that had problems with their own state-based Obamacare websites -- Nevada and Oregon -- will joining the federally-run marketplace this year.

Members of Congress also questioned Tavenner about the security of HealthCare.gov. A server that supports HealthCare.gov was recently hacked, but no personal information was compromised.

"There's very little that concerns me more on a daily basis than the security of this website," Tavenner said. That said, she added, there has been "no breach of personal information."