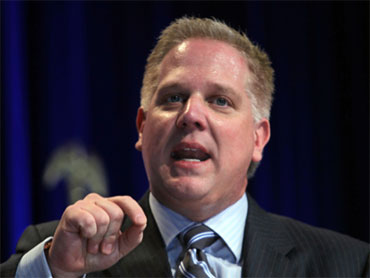 The Anti-Defamation League is criticizing remarks by Fox News Channel's Glenn Beck about billionaire financier George Soros and the Holocaust.

The conservative pundit described Soros this week as a "Jewish boy helping send the Jews to the death camps."

But he also said he can't imagine what it must have been like trying to survive.

Soros survived the Nazi occupation of Hungary and donates to liberal causes.

Foxman later told Salon.com that he still believes Beck is a strong supporter of Israel and the Jewish people.

A Beck spokesman cited an Oct. 22 letter from Foxman praising Beck as a "friend of Israel." The letter was posted Friday on Beck's website.