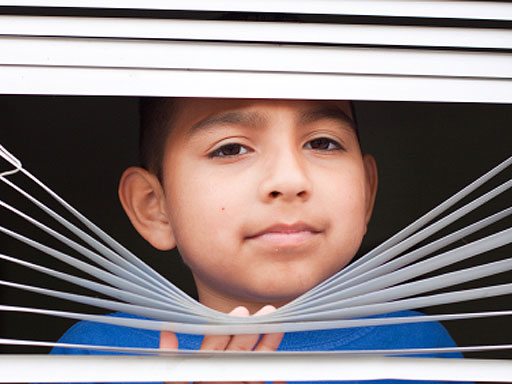 ATLANTA (CBS/AP) The number of children diagnosed with ADHD has grown by more than 20 percent since 2003 and now nearly 1 in 10 children have the disorder.

ADHD, or attention deficit hyperactivity disorder, makes it hard for kids to pay attention and control impulsive behavior. It's often treated with drugs, behavioral therapy, or both.

Scientists at the Centers for Disease Control, which crunched the numbers, don't have clear answers about why there was such a significant increase. Study lead author Susanna Visser suggests greater awareness and stepped-up screening efforts as part of the explanation.

"Regardless of what's undergirding this, we know more parents are telling us their children have ADHD," Visser said.

One expert found it hard to believe that so many kids might have ADHD. "It sounds a little high," said Howard Abikoff, a psychologist who is director of the Institute for Attention Deficit Hyperactivity and Behavior Disorders at New York University's Child Study Center.

Other studies have suggested more like 5 percent of kids have ADHD, and there are no known biological reasons for it to be on a recent increase, he added.

ADHD diagnosis is a matter of expert opinion. There's no blood test or brain-imaging exam for the condition. Sometimes reading disabilities or other problems in the classroom cause a teacher or others to mistakenly think a child has ADHD, said Abikoff.

The survey covered 73,000 children. Of those who had ADHD at the time of the latest survey, about half had a mild form. Around two thirds of diagnosed kids were taking medication.

The research appears in the CDC publication, Morbidity and Mortality Weekly Report.