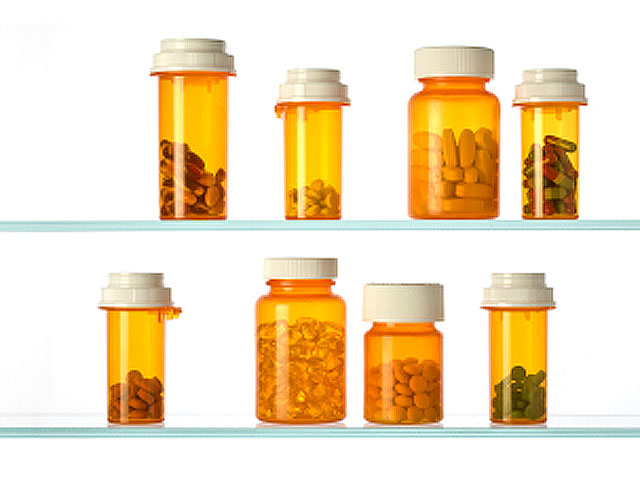 (CBS News) Fewer children are being prescribed antibiotics nowadays compared to a decade ago, according to a new study from the Food and Drug Administration. But over the past 10 years, more kids and teens were given prescriptions for ADHD drugs.

WHO: Antibiotic overuse so prevalent scraped knee could be deadly
ADHD drug study finds no link to heart attack in kids
PICTURES: Does your child really have ADHD? 17 things to rule out first

The study - published online June 18 in Pediatrics - tracked trends in drug prescriptions among infants, children and adolescents between the ages of 0 and 17 from 2002 to 2010. In 2010, 263.6 million prescriptions were prescribed for young patients - about a 7 percent drop compared to 2002. Meanwhile over that decade, rates for adult prescriptions increased 22 percent.

The most commonly prescribed drug for pediatric patients was antibiotics, but prescribing rates dropped by 14 percent over the decade.

"This could potentially be good news," Dr. Kenneth Bromberg, chairman of pediatrics at the Brooklyn Hospital Center in New York City, told HealthDay. "The antibiotic numbers are consistent with the efforts to decrease the use of antibiotics for upper respiratory infections."

A study from the Centers for Disease Control and Prevention last September found a 25 percent drop in antibiotics prescribed for sore throats, colds and other upper respiratory infections, HealthPop reported. Overuse of antibiotics contributes to infectious germs resisting treatment with common antibiotics. World Health Organization Director-General Dr. Margaret Chan recently warned that overuse of antibiotics has gotten so prevalent worldwide that if the trend continues something as common as strep throat or a knee scrape may be deadly.

A 42 percent drop was also seen in the number of prescriptions for cold and cough medicines, the study found. That may be tied to a 2008 FDA advisory against the use of these medicines in children younger than 2-years-old.

While many decreases were reported in prescriptions given to children and adolescents, the researchers also found some big increases in prescribing rates for certain drugs.

"What the article is suggesting is that the number of children that we are treating for attention deficit disorder has gone up," Dr. Scott Benson, a child and adolescent psychiatrist and a spokesperson for the American Psychiatric Association, told Reuters. "For the most part I think the overall increase reflects a reduction in the stigma ... It used to be, 'You're a bad parent if you can't get your child to behave, and you're a doubly bad parent if you put them on medicine.'"

In 2010, amoxicillin antibiotic was the most frequently dispensed medication in infants ages 0-23 months and children ages 2-11 years old. Methylphenidate - a psychostimulant drug for ADHD sold generically or as Ritalin and Concerta - was the top prescription dispensed to adolescents between the ages of 12 and 17.

The report of commonly prescribed medications for kids will help guide doctors and scientists to focus their research efforts, according to its authors.