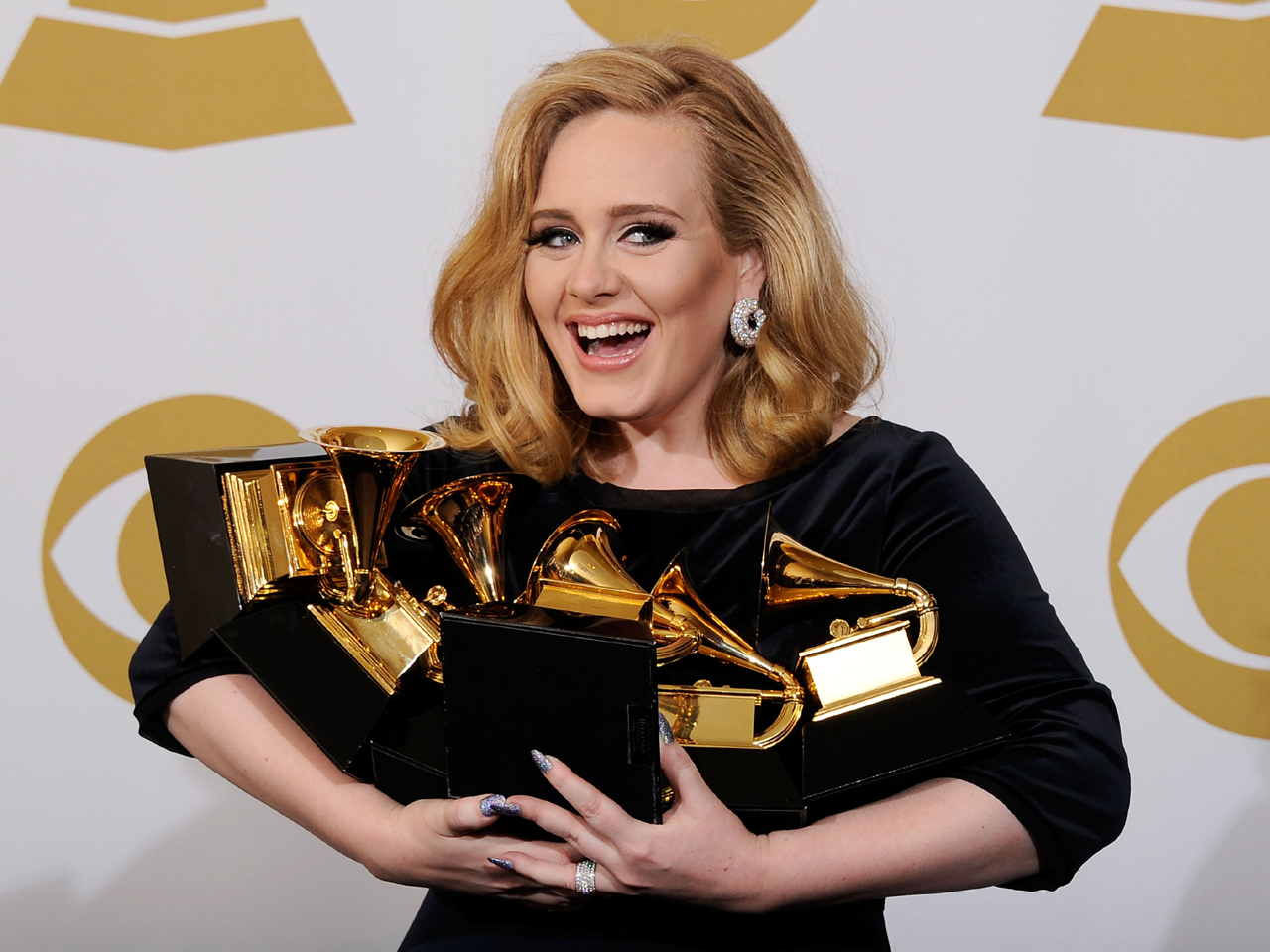 The Grammy Awards are the first live performance for Adele, the bluesy 23-year-old British singer and 2011 Billboard artist of the year, since having throat surgery last November to remove a benign polyp on her vocal cord.

To better understand the procedure she underwent and the reasons for it, WebMD spoke with Gerald Berke, MD, director of the UCLA Voice Center for Medicine and the Arts. Berke, a head and neck surgeon, did not treat Adele.

What causes such polyps? Are they rare?

"First, people do not get polyps, they get one polyp," Berke says. "We are not 100% sure of what causes them, but the main risk factor is voice abuse. Adele's quality of vocal production likely contributed to them. That edge in her voice, that particular type of singing, stresses the vocal cords. People who gain prominence as singers often have an edge to their voice, and they often abuse their voice to get that edge. The type of hemorrhagic, or bleeding, polyp she had is a classic type that you see in singers. And when you develop a big polyp, that makes it difficult to sing properly."

Adele says she's quit smoking since her surgery. Does smoking play a role in the development of polyps? Are there other risk factors?

"Smoking causes significant inflammation of the vocal cords from the heat of the smoke. Combining smoking with the stress of singing the way she does is a set-up for a polypoid lesion. Stomach acid from staying up late and not watching what you eat can also contribute to polyp formation."

How is a polyp removed? How long does it take to recuperate?

"There are a number of different ways of doing it, but the safest way to treat a lesion is to remove it with a sharp instrument. If a lot of blood is involved, laser surgery is often used. Steve Zeitels [Adele's surgeon, who practices at Massachusetts General Hospital in Boston] enjoys using lasers. It's an outpatient procedure that can be done in the clinic rather than hospital, and patients can generally go right home afterward... It does take a fair amount of time to recover and let the tissue heal. Not infrequently, it will take at least a month, and smoking will slow down recuperation. Doctors often make a deal with patients, telling them, 'I'm not going to the trouble of doing this procedure if you are going to smoke.'"

Are there risks to the surgery? Can it change a singer's voice?

"Specialists are very good at this type of surgery, and complications are quite rare. Most of the risks are risks in the healing process… As for changes in voice, unless there's a significant amount of tissue loss, there is no vocal change. It's very rare. Obviously, that would be a devastating injury, one that usually means the end of the voice sounding good; the end of a career."

Besides professional singers, who else is at risk of getting a polyp?

"Almost anyone who uses their voice professionally is at risk. I see it often in teachers, in people who use the telephone a lot for work, as well as in lawyers, entertainers, and actors."