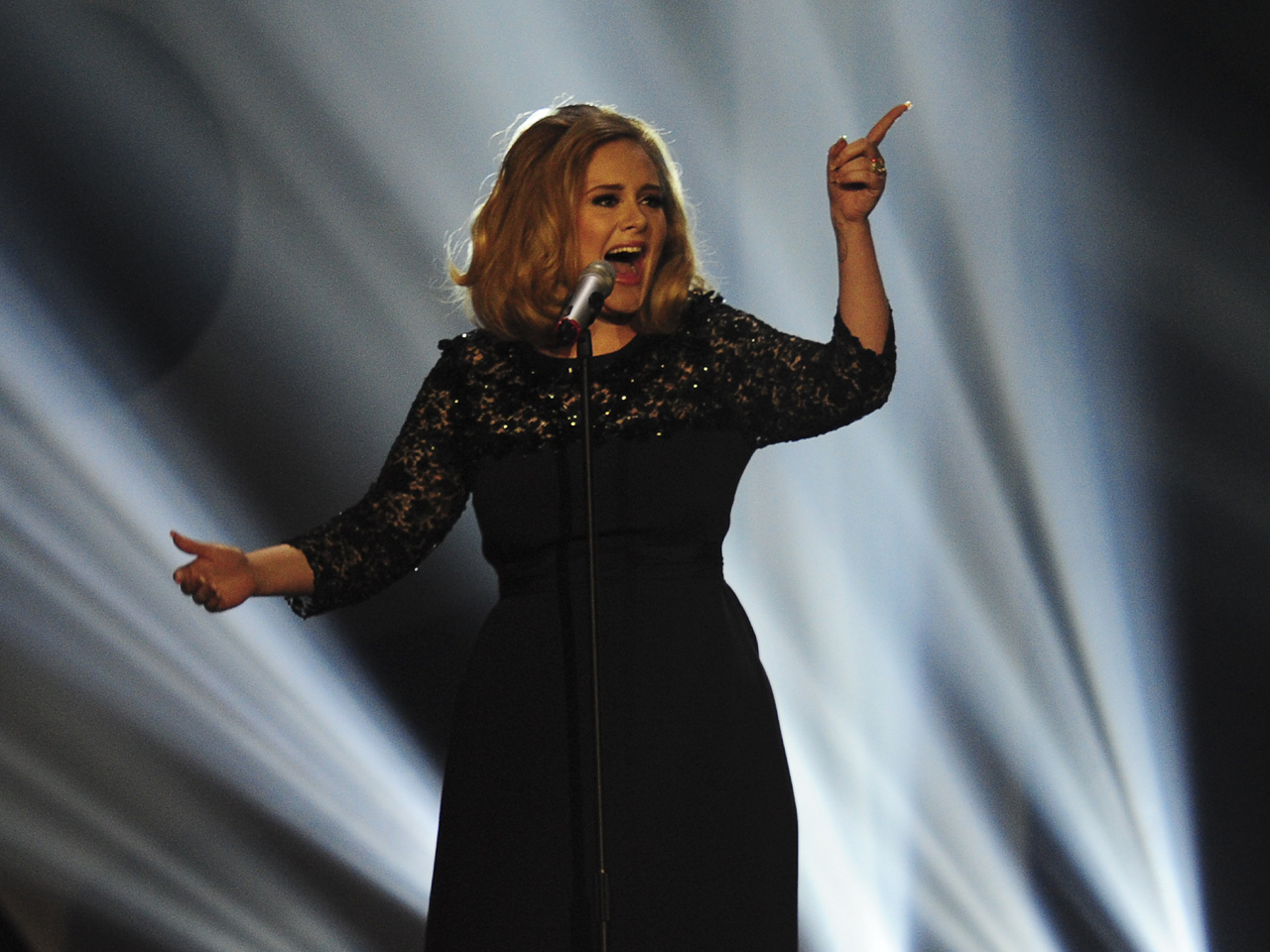 Adele is rolling in the records.

The British songstress' album "21" has sold more than 10 million copies, according to Nielsen SoundScan. The album reached that milestone last week, less than two years after its release.

"21" is the 21st album to sell 10 million copies since Nielsen SoundScan began tracking sales in 1991.

Adele's sophomore studio album debuted in 2011 and featured such hits as "Rolling in the Deep," "Someone Like You" and "Set Fire to the Rain."

Adele won in all six categories she was nominated in at the Grammys earlier this year, including album of the year. The 24-year-old also recorded the theme for the latest James Bond film, "Skyfall," and reportedly welcomed her first child with boyfriend Simon Konecki last month.