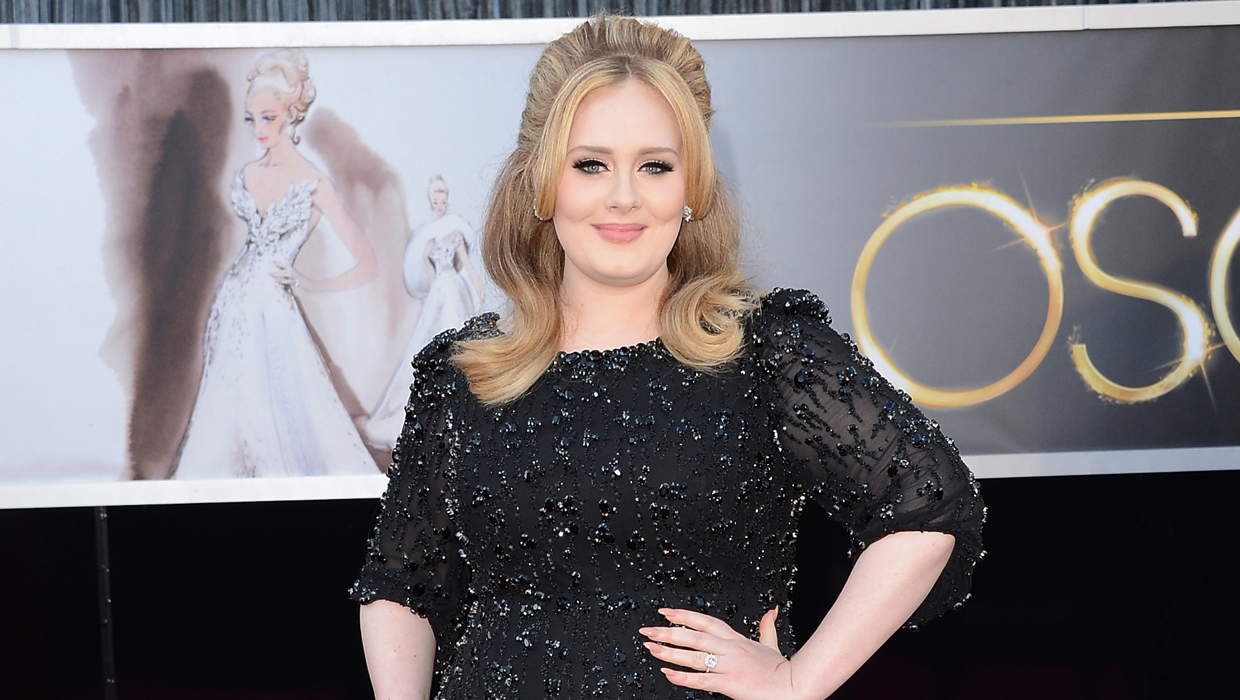 Sorry Adele fans, but it looks like the wait for a "21" follow-up album won't be over anytime soon.

According to The New York Times, a financial report filed Thursday by the singer's label, XL Recordings, indicated that she will not be releasing new material in 2014.

"There will not be a further new release by Adele during 2014 and consequently there will be a fall in XL's turnover and profits."

There's been quite a bit of buzz surrounding Adele's next release. In May, the star -- whose age corresponds to her album titles -- sent a cryptic tweet which some fans interpreted as a hint about her next album.

Songwriter and producer Ryan Tedder of One Republic also said he working on material with the British singer, but nothing was confirmed.

Adele's 2011 album "21", which contained hits like "Rolling in the Deep" and "Someone Like You", sold more than 25 million copies worldwide. For perspective, only five albums this year have sold more than 1 million, with the "Frozen" soundtrack being the only album to break 3 million.

If you're not too busy crying, please enjoy the Adele's "Skyfall":