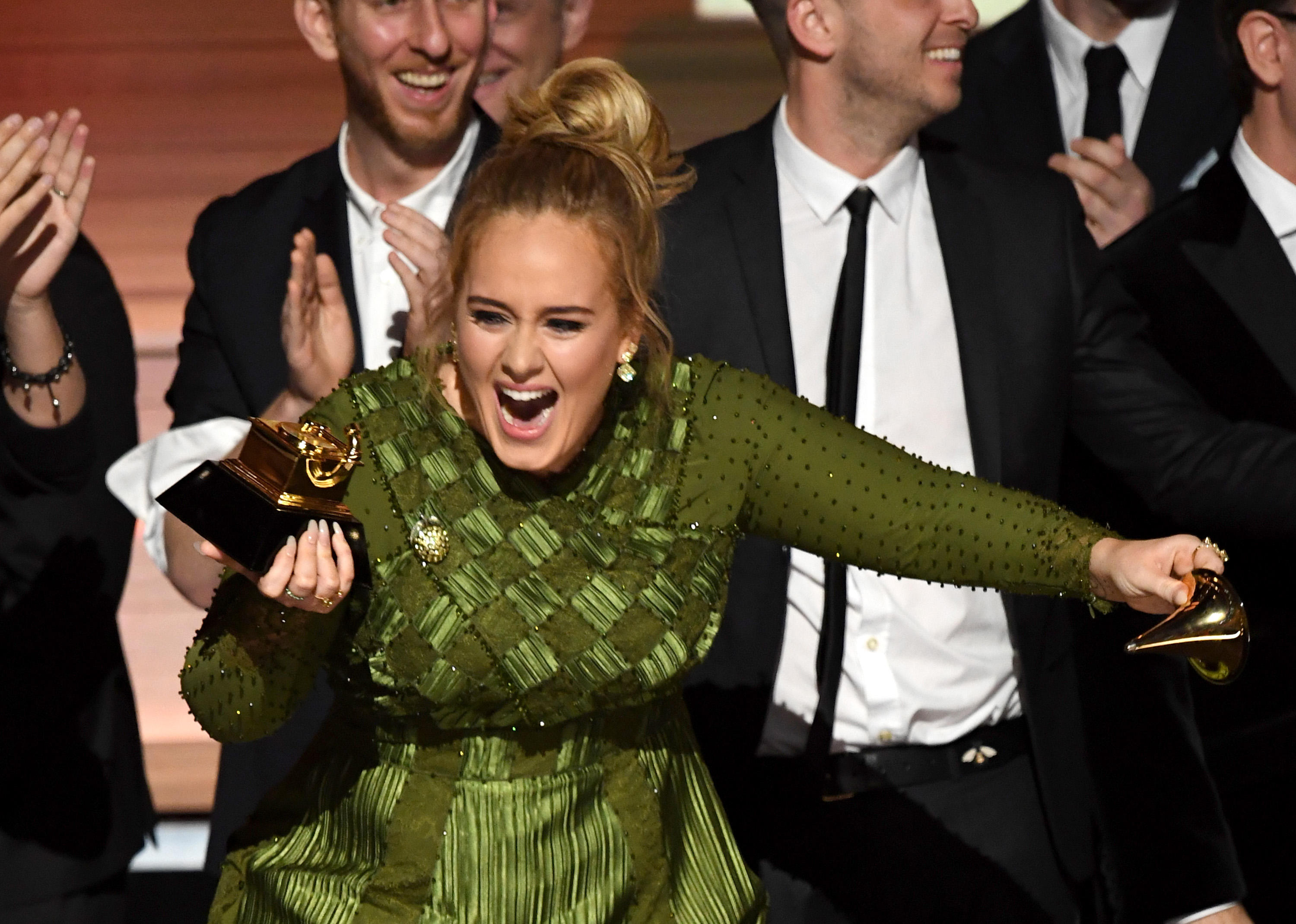 Adele was serious when she said that “Lemonade” was her Album of the Year at the Grammys. “I thought it was her year,” the “Hello” singer told reporters backstage Sunday night.

“She is my icon,” Adele said, explaining how she’s been a diehard fan since she first heard Destiny’s Child when she was 11.

“My view is, like, ‘What the f**k does she have to do to win Album of the Year?’” Adele said. “The Grammys are very traditional, but I just thought this year would be the year that they would kind of go with the tide.”

Adele stressed that she was “very, very grateful for having won,” but she still thought the Academy voters made the wrong decision.

"I love you even if I don't know you!": Jon Batiste wins Album of the Year
More
Ned Ehrbar