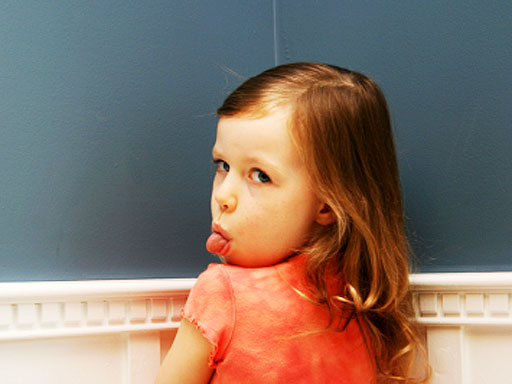 (CBS) Do ADHD drugs like Adderall and Ritalin pose risks to kids' hearts? A new study suggests the answer is no, but some scientists aren't so sure.

The study - based on records of children in five states - found no increase in the risk for sometimes-deadly cardiovascular "events" like heart attack and stroke among children who take stimulant medications for attention-deficit hyperactivity disorder.

"These data provide reassurance that the thing most concerning - death - is not any higher in users of ADHD medications than non-users," study author Dr. Sean Hennessy, associate professor of epidemiology at the University of Pennsylvania, said about the study's findings in a written statement. "For kids who will benefit from ADHD treatment, the potential risk of a cardiovascular event should not dissuade parents or caregivers from giving a child or adolescent these drugs."

But not everyone finds the study convincing - especially since popular ADHD drugs like Adderall and Ritalin are known to raise heart rate and blood pressure.

"It's not very impressive," Dr. Steven Nissen, chairman of the department of cardiovascular medicine at the Cleveland Clinic, said of the study, which was published online in the journal Pediatrics. "It's a very small observational study, and I am worried that it is providing false reassurance."

Nissen, long an outspoken critic of casual use of the drugs, said the core issue - whether the drugs are risky with long-term use - wasn't addressed by the study.

"Every time we have studied drugs that raise blood pressure and heart rate, we have found that they produce long-term cardiovascular harm," he told CBS News. "We have no reason to believe that these drugs will not do that."

Given the uncertainty, what are parents to do?

Dr. Nissen acknowledged that the drugs could be beneficial for children struggling with symptoms of ADHD but urged caution regarding their use.

"If your child has been diagnosed with ADHD and needs these drugs, they should be used for the shortest possible time and the smallest effective dose," he said. "Many children with ADHD get better as they get older," and so may not need to use the drugs on a long-term basis.

In addition, he said, parents of ADHD should ask their doctor about nonstimulant medications, which don't raise blood pressure or heart rate. The nonstimulant drug atomoxetine (Strattera) can be as effective as stimulants, according to the National Center for Biotechnology Information website.

The National Institute of Mental Health has more on ADHD.