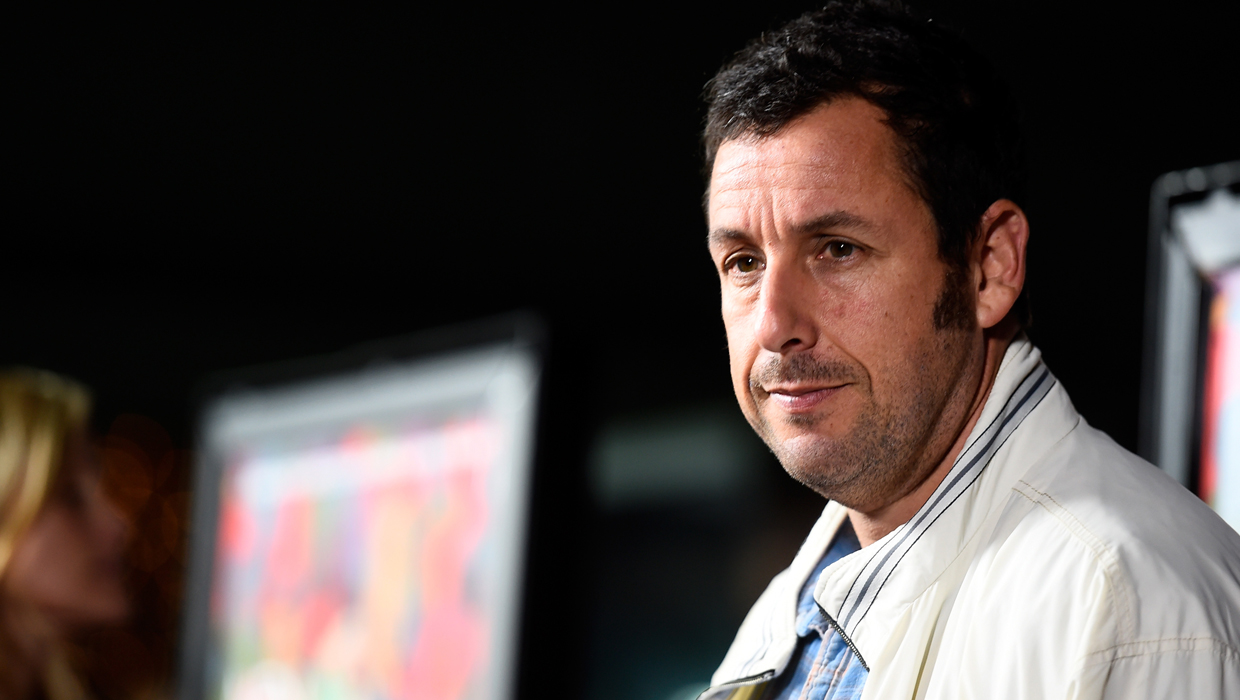 Fans of Adam Sandler are in luck, as the “Grownups” star has extended his film deal with Netflix.

His Happy Madison production company has agreed to a new four-picture deal with Netflix just as Sandler is set to begin production on the fourth film from his initial deal with the streaming service -- following “The Ridiculous 6,” “The Do-Over” and next month’s “Sandy Wexler.”

As with the films from the first deal, Netflix will finance and distribute the forthcoming features. Netflix has called Sandler’s first two films with the company its biggest film releases to date.

“Adam Sandler is one of the leading comedians in the film world, and his movies have proven to be extremely successful with our subscribers around the world,” Netflix’s Ted Sarandos said in a statement. “We are thrilled at the opportunity to extend our partnership with Adam and his entire team at Happy Madison and keep the world laughing.”

Sandler echoed the sentiments in his own statement: “Love working with Netflix and collaborating with them. I love how passionate they are about making movies and getting them out there for the whole world to see. They’ve made me feel like family and I can’t thank them enough for their support.”