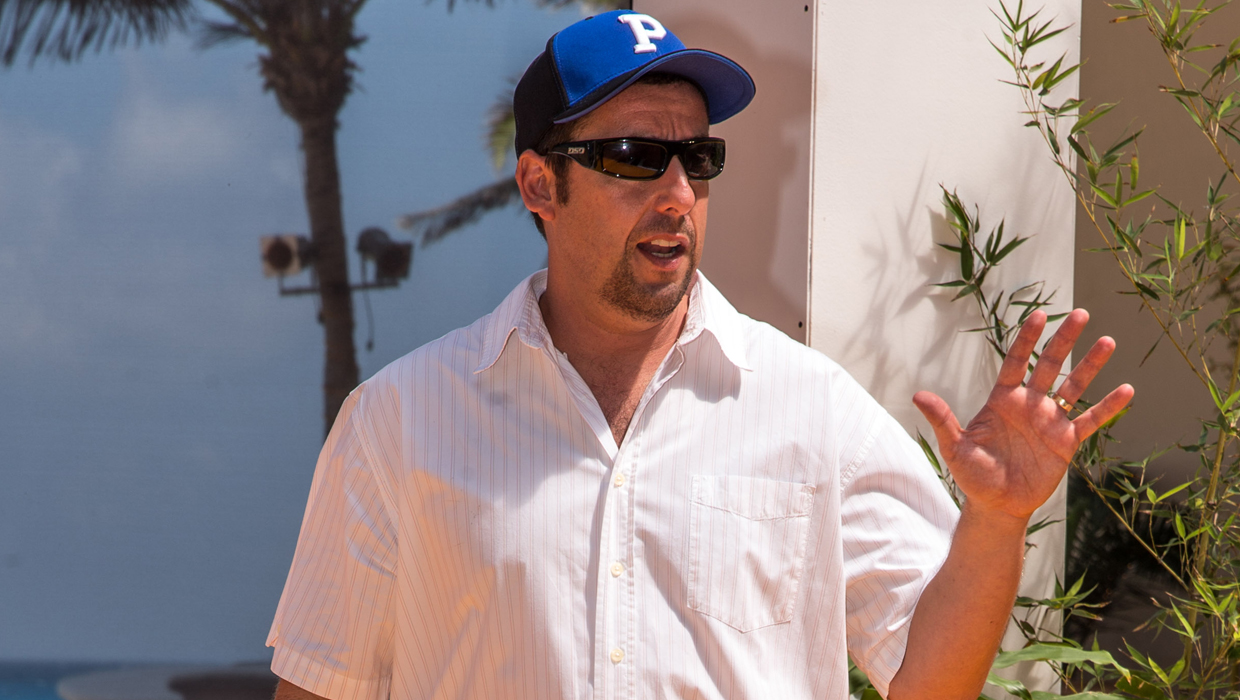 Adam Sandler's latest films have largely been box office blunders, but that hasn't stopped movie studios from shelling out big bucks for the actor.

Sandler, who once had hits with "The Wedding Singer" and "Happy Gilmore," is Forbes' most-overpaid actor. The magazine says Sandler still gets an estimated $15 million for each film but his movies are not always guaranteed hits.

Sandler, 47, the star of recent comedies "Jack & Jill" and "That's My Boy," dethroned Eddie Murphy for the dubious distinction. Forbes estimated that Sandler's last three films returned an average of $3.40 for every dollar he was paid. Still this year's "Grown-Ups 2" had some success, raking in $246 million in gross on an $80 million budget.

Murphy topped last year's list, returning an average of $2.30 at the box office for each dollar earned.

Katherine Heigl, who starred in the poorly performing films "Killers" and "One for the Money," placed slightly behind Sandler, returning an average of $3.50 per every dollar she earned.

The list, compiled annually by Forbes, counts the last three films an actor has starred in over the past three years. This year's list was cut off at June 1, and so it excluded Sandler's buddy comedy "Grown Ups 2," which was released in July and performed well at the box office.

Forbes did not say how much Sandler earned on his last three films. Hollywood studios in recent years have shifted to paying smaller up-front fees and tie actors' pay with the film's box office performance.

The magazine said it examined actors' pay, film budgets and expenses to calculate the average return an actor brings per dollar paid.

Reese Witherspoon, the star of recent films "Water for Elephants" and "This Means War," was third on this list, with an average return of $3.90 for every dollar she was paid.

Nicholas Cage was fourth, with a $6 average return, and comedian Kevin James was fifth, returning an average of $6.10.