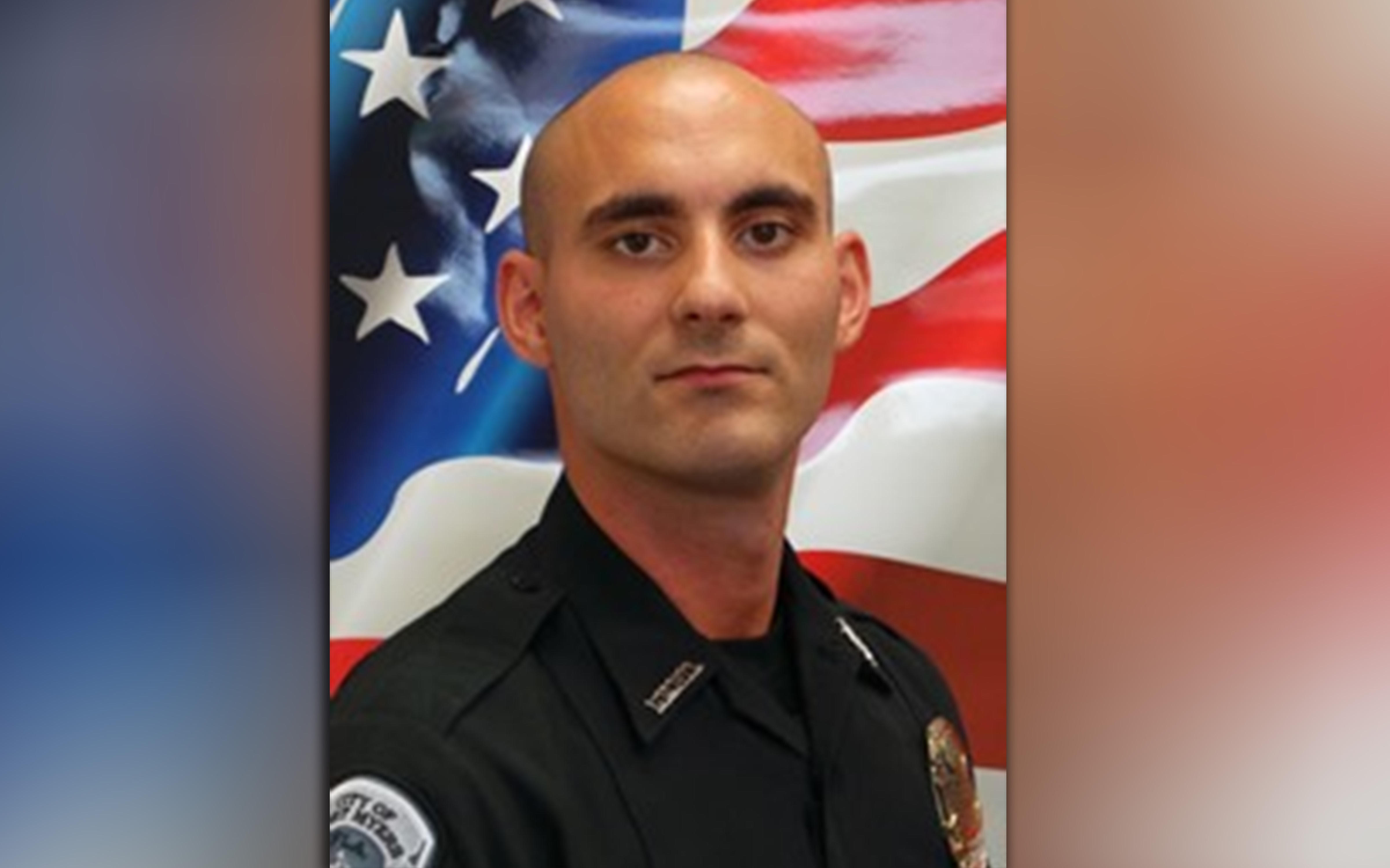 FORT MYERS, Fla. -- A Florida police officer has died from injuries he sustained in a shooting last weekend. Adam Jobbers-Miller, 29, died Saturday at a hospital in Fort Myers, police said in a news release.

Officials said Jobbers-Miller was shot in the head by a fleeing suspect while responding to a reported assault and cellphone theft at a gas station on July 21. He was hospitalized and had been in critical condition ever since.

"It's a very low time right now for our city and for the Miller family," Mayor Randall Henderson said, CBS affiliate WTSP reports. "We need to stay intensely focused on the family and their support."

The suspect, 29-year-old Wisner Desmaret, was taken into custody after being shot by another officer, the Fort Myers News-Press reports. It is unclear whether he has an attorney.

Jobbers-Miller had been with the Fort Myers Police Department since September 2015.