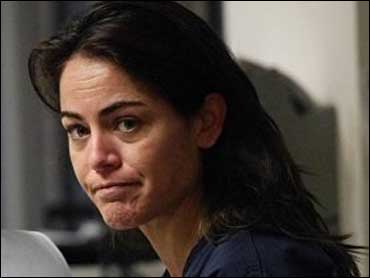 Yancy Butler, who starred in the cable TV show "Witchblade," has been charged with driving under the influence after crashing her Saab 900 into a wire guard rail, state police said.

Butler, 36, was also charged Tuesday with failure to drive in the established lane.

The actress was released on a $500 bond and ordered to appear in Bantam Superior Court on March 26.

Butler was charged last month with disorderly conduct after an argument with a former boyfriend, police said.