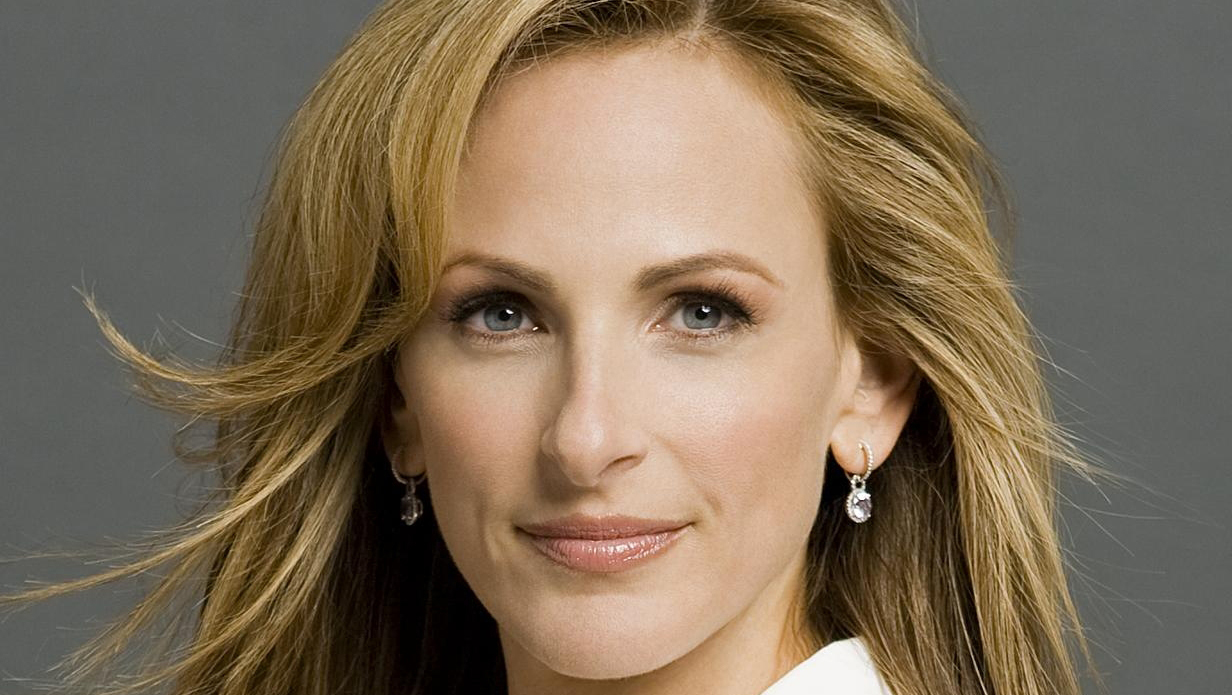 Academy-award winning actress Marlee Matlin is lending her support to a global initiative to improve the quality and the accessibility of closed-caption programming - including for Internet content providers.

Matlin, who is deaf, is excited that the FCC has ruled that all television programming, including streaming sites such as Netflix, must have closed captioning. Not only that, all TV shows that are aired on broadcast on TV that are uploaded to these sites must be captioned within 45 days.

"It's not just a few people who need this. We're talking about hundreds of millions of people around the world who are deaf and hard of hearing but who deserve access to entertainment, no matter what language they speak," said Matlin.

Matlin is working with Viki, a global TV site powered by fans, which announced a Billion Words March, a global campaign to champion complete and accurate closed captions across online TV shows and movies.


"I support Viki in this cause because they have a unique crowd-sourced subtitling technology that puts the power of closed captioning TV shows in the hands of everyday people like you and me. We can do this together."

Matlin is especially interested in improving caption accuracy. To Matlin, gibberish, misused words, left-out background sounds and a loss of context are more than just a tech-fail -- it's a barrier to access for 35 million deaf and hard of hearing Americans.

Matlin is perhaps best known for her breakout role in "Children of a Lesser God" for which she received an Oscar and Golden Globe. She has numerous television credits. She has also helped raise awareness for better hearing health for millions of deaf and hard of hearing children and adults in developing countries.