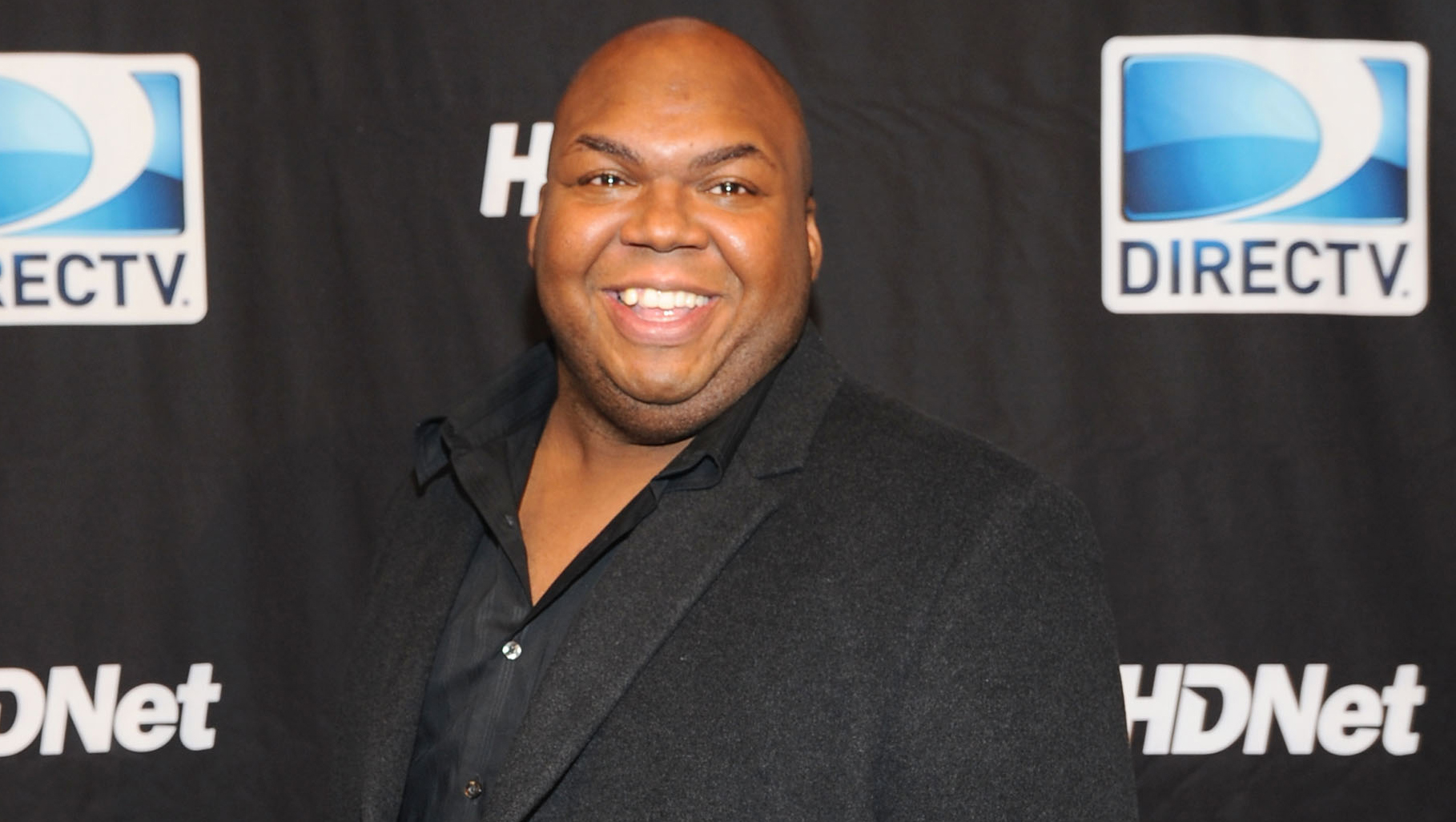 A representative for Windell Middlebrooks, who played a no-nonsense beer delivery man in TV commercials, says that the actor has died.

The actor's family released a statement Tuesday that called Middlebrooks' death, in their words, "the passing of a young black star."

Further details were not immediately available.

The family asked for privacy, saying it was Middlebrooks' wish that his "final scene" not be lived on social media.