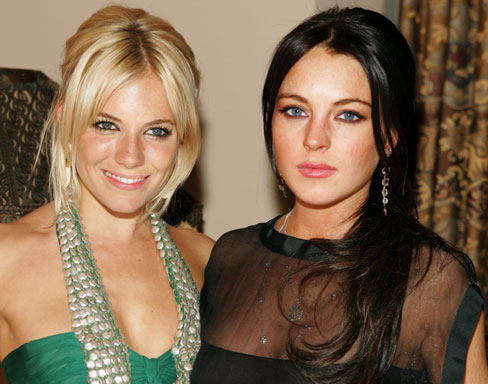 Mulligan's death Tuesday came after a long battle with cancer. He died at home in the presence of family and friends, his publicist, Julian Myers, said in a statement.

A native of the Bronx in New York, Mulligan began his nearly 40-year career in show business as an aspiring writer. He fell into acting when he was drafted into playing a role at a rehearsal while trying to sell a play.

In the 1970s Mulligan played lovable screwball Burt Campbell on the quirky television series Soap. He won an Emmy for the role in 1980, and also a Golden Globe.

On Empty Nest, Mulligan played Dr. Harry Weston, a widower with three grown daughters. The part won him another Emmy, in 1989.

Among the highlights of Mulligan's career was performing on stage with Jimmy Stewart in Harvey and working with director Blake Edwards in S.O.B., which also starred Julie Andrews and William Holden. Mulligan was also featured in 1969's The Undefeated with John Wayne and Rock Hudson.

According to Hollywood.com, Mulligan made his feature film debut in Love with the Proper Stranger in 1963, but only occasionally appeared in movies through the early '70s.

He played the arrogant General Custer opposite Dustin Hoffman in Little Big Man in 1970.

In 1997 he starred with Shirley Jones, Edward Asner, Valerie Harper and Markie Post in the Family Channel's Dog's Best Friend, about a young boy befriended by a pack of barnyard animals.

Mulligan is survived by his son, James, and brothers Robert, a movie director, and James.