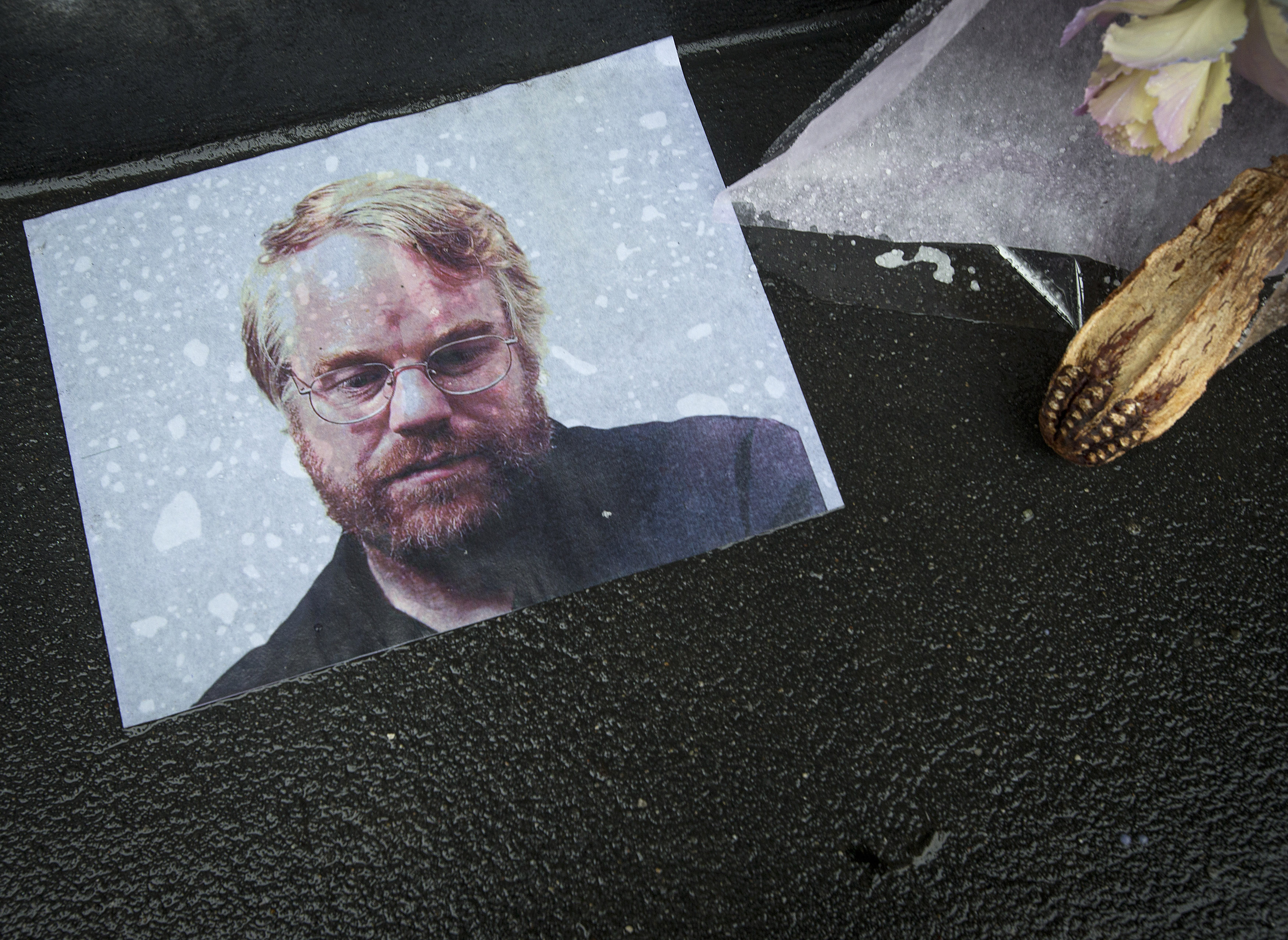 NEW YORK - Most of the nearly 40,000 Americans who die each year from a drug overdose do not make the front page, but when revered actor Philip Seymour Hoffman was found dead Sunday with a needle in his arm, the nation took notice.

And so did the police. On Tuesday, four people were arrested on drug charges and are reportedly being questioned in relation to Hoffman’s death, placing the actor’s untimely demise squarely in the middle of a new trend in the war on drugs: charging dealers when their customers die.

Fave told CBS News’ Crimesider that since he came into office in April 2013, prosecutor Joseph D. Coronato has “been on a mission” to hold dealers accountable for the deadly effects their products are having on citizens of Ocean County. According to Fave, of the 53 Ocean County residents who died of overdose in 2012, the majority were using heroin. Total overdoses in the county more than doubled in 2013, to 113; and so far in 2014, Fave says there have been eight fatal overdoses, seven involving heroin.

On Jan. 10, Coronato's office secured a 11-and-a-half year sentence for Kenneth Staunton, a 33-year-old who pleaded guilty to heroin possession and manslaughter in relation to the death of a 27-year-old man who overdosed on Stauton's product.

And just last week in Illinois, a 27-year-old woman was sentenced to four years in prison after she reportedly pleaded no contest to first degree reckless homicide for selling heroin to a man who died from overdose.

Kerry Harvey, the U.S. Attorney for the Eastern District of Kentucky, is also cracking down on dealers in his state.

“We have had a truly horrific problem with prescription drug abuse,” Harvey told Crimesider. And while he says they’ve been able to restrict the supply of these drugs somewhat, the crackdown has “caused a comeback of heroin.”

Instead of specifically charging dealers with their customers’ overdose deaths, Harvey says his office has used sentencing enhancements that allow for as many as 20 years in prison if a death results from an illegal narcotic distributed by the suspect.

“It’s hard to deter someone acting out of an addiction, but you can deter people who are acting out of greed,” says Harvey. “We want them to know they’re risking their own life [when they deal], at least in terms of their freedom.”

Part of this new push has been to train first responders like police and EMTs to treat overdose scenes not as accidents, but as potential crime scenes. They’re taught to secure the scene, interview witnesses, and collect evidence, like pill bottles, needles and the all-important cell phone. Harvey pointed to one recent case where an overdose victim had called his dealer just hours before his death.

In addition, Harvey said that he’s conducted training at local coroner and medical examiner’s offices to make sure that overdose victims are autopsied so that a connection can be established between the death and the drugs.

“We’re trying to change the cost-benefit analysis for dealers,” says Harvey. “With every heroin transaction there is a significant risk of overdose death. We want them to know if their customer ODs, they will be held responsible.”