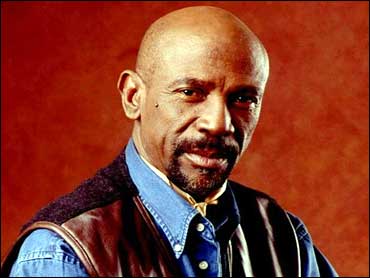 The planned "100,000 Man March" serves as the official launch of the Passage to Peace Project, an education and outreach effort intended to stop gang violence in Los Angeles.

Gossett says he hopes the march and its subsequent education and outreach project, will spur film studios to provide better depictions of blacks in American history.

The "100,000 Man March" is not connected with the Million Man March on Washington.

Gossett won a best supporting actor Oscar for the 1982 film "An Officer and a Gentleman."