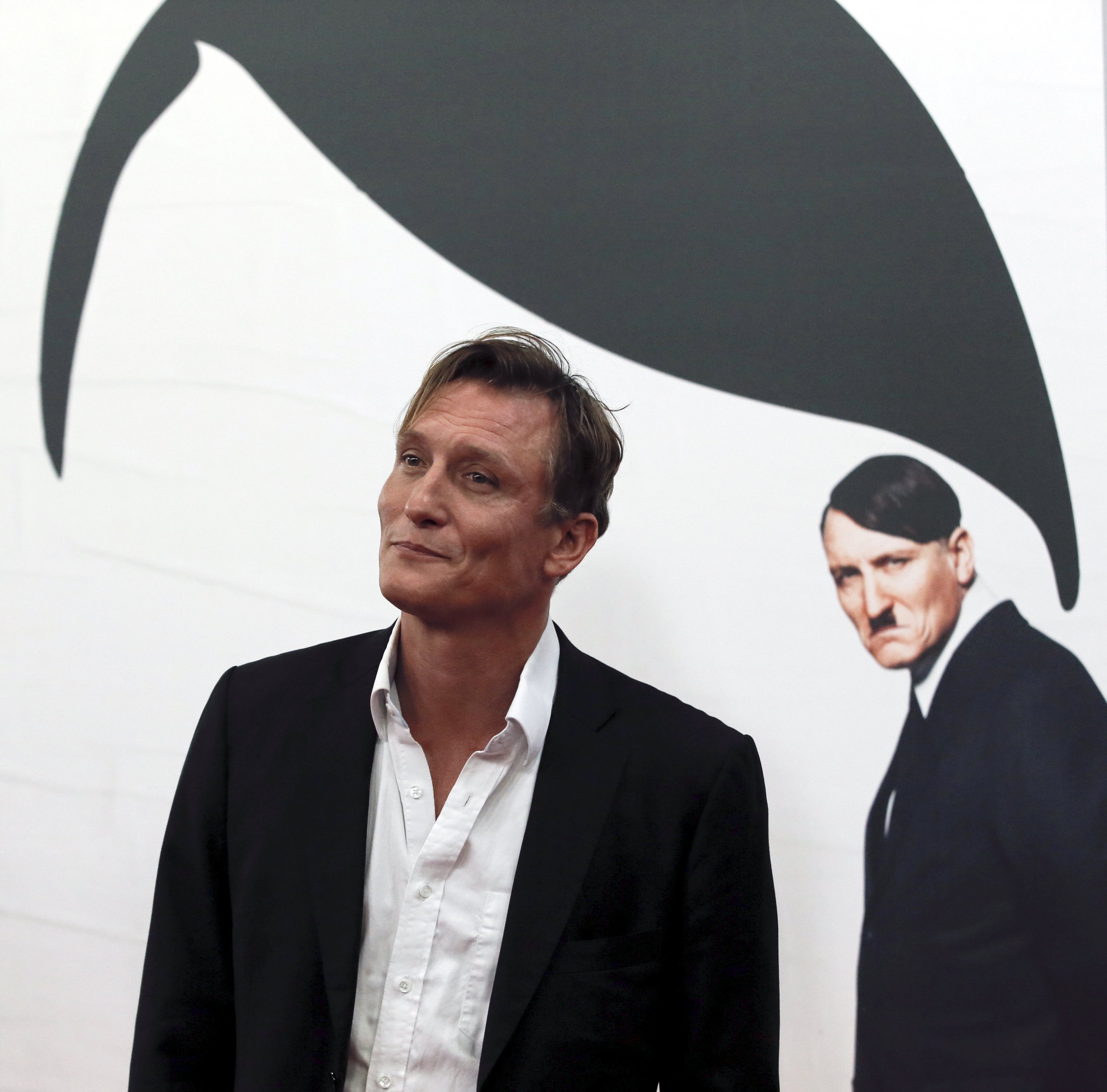 Adolf Hitler may be one of the most notorious figures in world history but some in Germany apparently still have affection for the Nazi leader.

That's according to actor Oliver Masucci, who dressed up as the fuhrer as part of a movie that debuts this week. Masucci, who traveled through Germany for a month, said that rather than uncomfortable stares, he consistently received a warm welcome from residents.

According to Reuters, Masucci stars as the central character in the film "Look Who's Back," an adaptation of a satirical book in which Hitler is transported to the modern world and becomes a celebrity.

Reuters reports that Masucci, who sported Hitler's signature mustache and haircut during the film shoot, was greeted by smiles, handshakes and requests for photographs by Germans, while shooting footage for the film. Masucci said he was shocked by the affection.

"It was frightening to see how many people turn their insides out to this character Hitler," Masucci told Reuters. "They thought this was someone you could talk to and say whatever you think. And what they thought was sometimes quite dangerous."

Earlier this year, Hitler's "Mein Kampf" returned to German bookshelves for the first time in seven decades, a move that sparked concern amid the growing anti-Semitism in the country.

Masucci told Reuters that while dressed up as Hitler, he noticed many Germans had become more conservative.

"This middle class that's shifting to the right - we'd got it all on camera," Masucci said.

Wnendt told Germany's ARD television: "How can it be that so many people react positively to Hitler, accept him?"