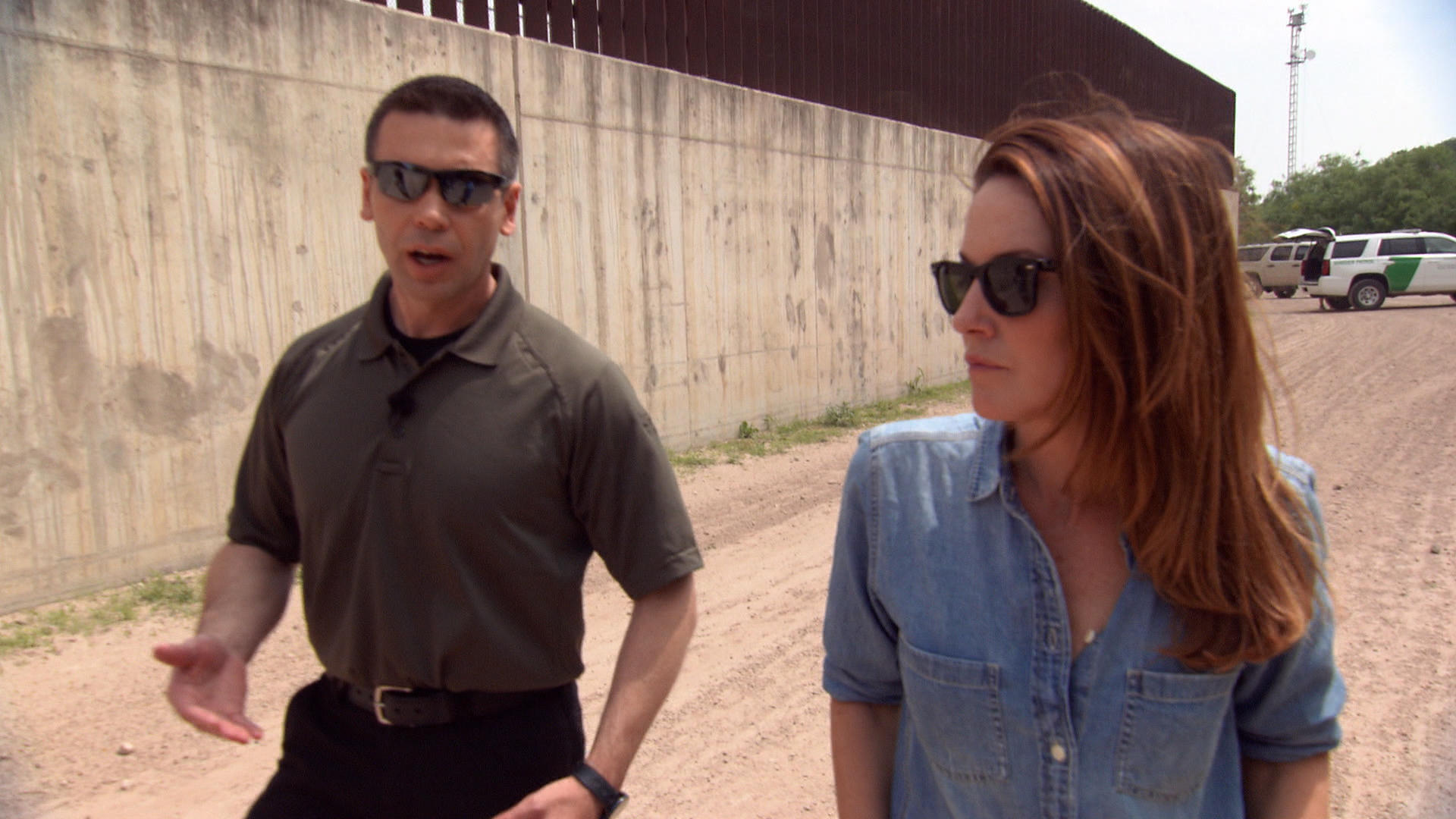 The acting head of the Department of Homeland Security tells 60 Minutes the White House policy that led to separating thousands of migrant children from their parents at the southern border wasn't successful. Kevin McAleenan says in the interview airing Sunday that he regrets the way the policy was carried out.

"The enforcement of the law against parents who violated our border laws and brought children with them was effective," Kevin McAleenan tells correspondent Sharyn Alfonsi, "It reduced the flow, but it didn't work in the sense that we lost the public trust in the implementation of that initiative.

President Trump named McAleenan as acting head of the department following the resignation of Kirstjen Nielsen. McAleenan was the former head of Customs and Border Protection.

In the 60 Minutes report, Alfonsi shows border patrol stations overwhelmed with families the secretary says DHS is trying to house.

"We just had a bipartisan report from the Homeland Security Advisory Council that looked at the situation we're facing on the border and said, 'You need additional facilities,'" McAleenan tells Alfonsi. "You need to be able to take families and children out of a Border Patrol station, which is a police station, it's built for single adults who have violated laws. And you need them in a better setting."

Alfonsi said in an interview with the CBS Evening News that tent cities will be utilized to house families.

"We have learned that DHS actually did start building two tent cities along the border in Texas," Alfonsi said. "And we're told that they're supposed to be completed next week."