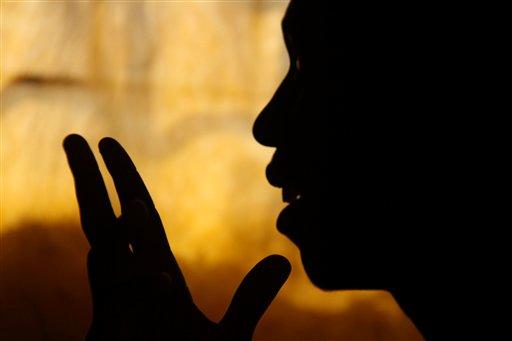 A 14-year-old boy was detained after allegedly killing a 4-year-old girl because her father made fun of his acne, Mexican prosecutors said Monday.

Yurani Yuliec Garcia Organes was killed on March 16 in the Pacific resort town of Zihuatanejo, where the victim and her father lived just a few yards from the boy's house.

Authorities said the boy, who was detained Saturday, told police the girl's father had called him "graniento," or "zit-face."

"He acknowledged having taken the girl's life out of resentment he felt toward the girl's father ... because he made fun of the problem he has with acne," Guerrero state prosecutor Loyo Malabar said.

"He acknowledged hitting the girl twice with his hands and putting his foot on her neck until she died of asphyxiation," the prosecutor told reporters.

Loyo Malabar said the boy wrapped the body in plastic bags and hid it in his house for two days before dumping it outside her grandparents' home, where it was discovered the next day.

The victim's father denied he made fun of the boy, and said he had only recommended an ointment he could use to reduce his acne problem.

The boy was remanded to a center for juvenile offenders. Under Mexican law, he cannot face trial and can be held only until he turns 18.