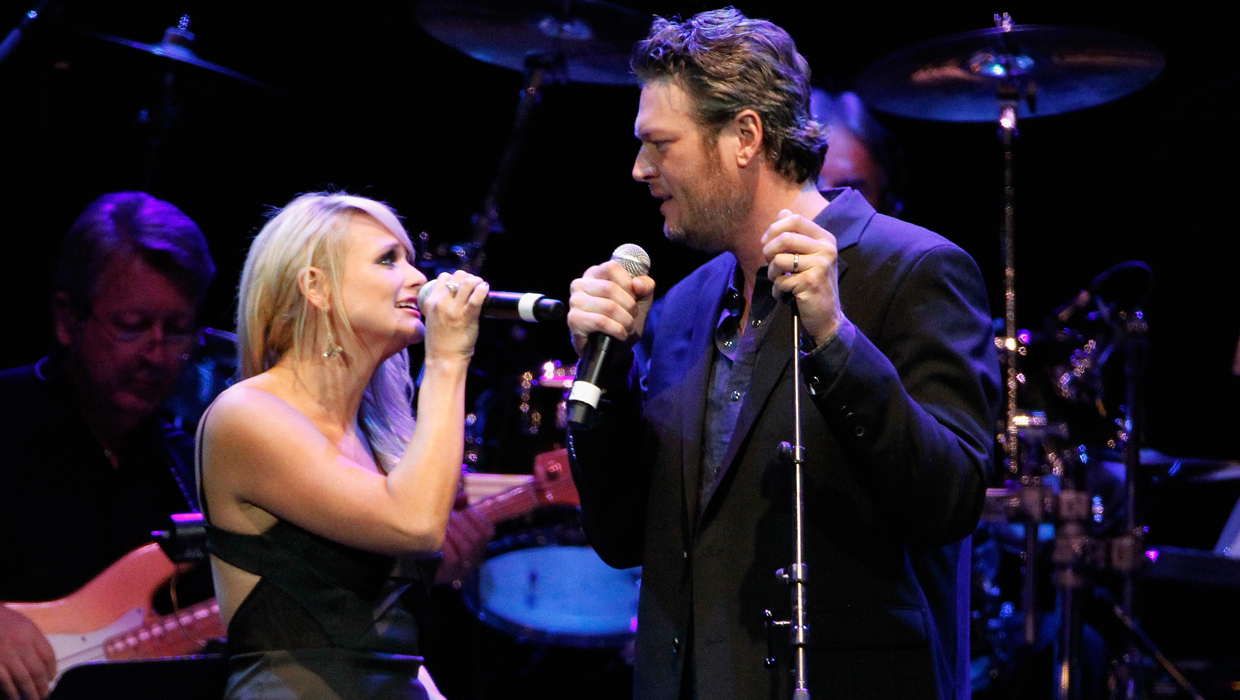 Some of this year's nominees will also be taking the stage as performers at this year's ACM Awards.

Blake Shelton, Miranda Lambert and Keith Urban will all perform at the 49th annual Academy of Country Music Awards, it was announced Thursday, along with Jason Aldean, Luke Bryan, George Strait and The Band Perry.

Additional acts and presenters will be announced in the coming weeks.

Lambert and Tim McGraw are the top nominees for this year's awards, with seven bids each. Urban is up for six awards, while Shelton, Taylor Swift, Kacey Musgraves and Lee Brice are next with five apiece. Florida Georgia Line and Lady Antebellum have four nods.

The ACM Awards, co-hosted by Shelton and Bryan, will air live from the MGM Grand Garden Arena in Las Vegas on Sunday, April 6, at 8 p.m. ET on CBS.