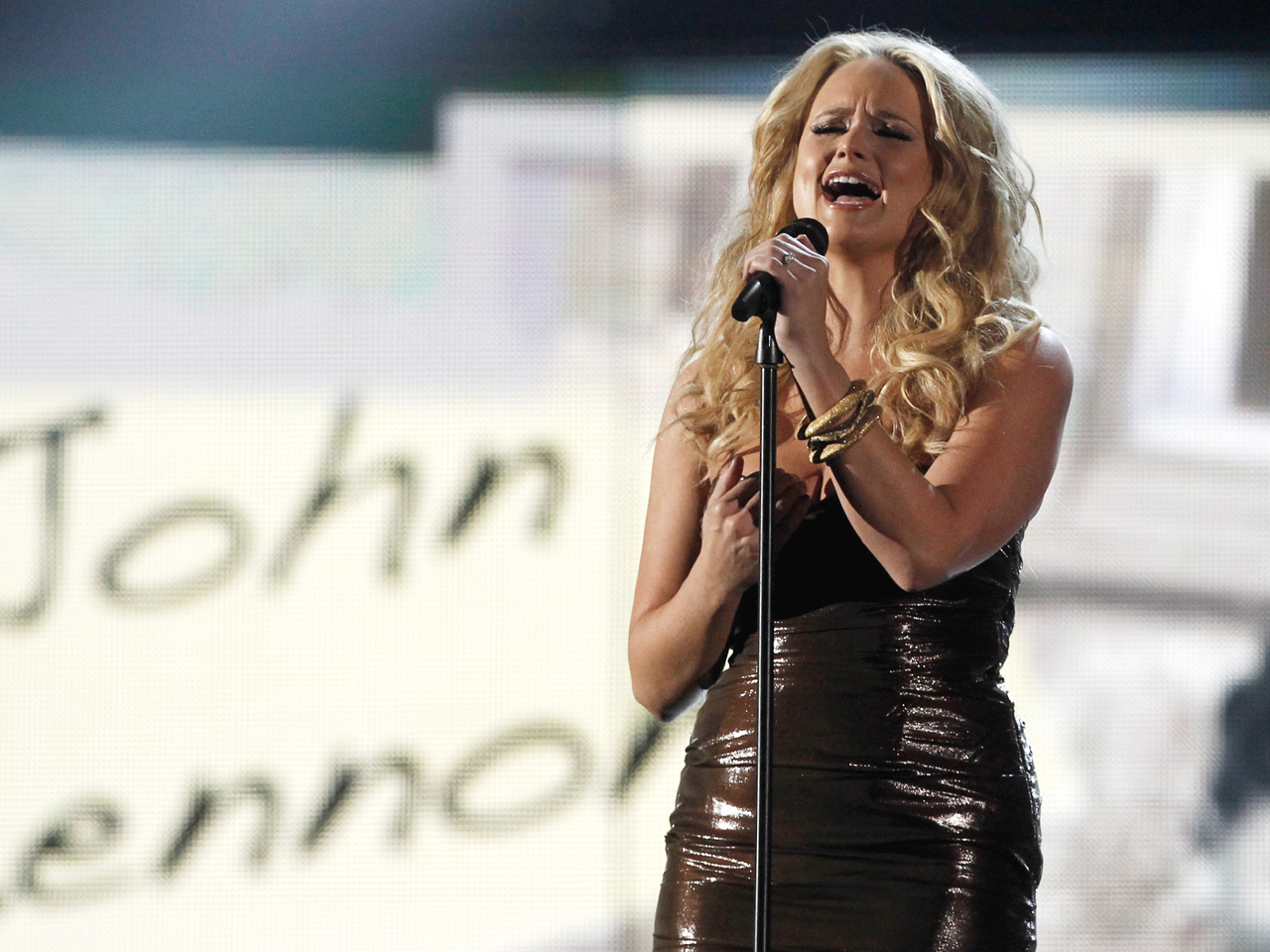 (CBS) The Academy of Country Music Awards will be handed out on Sunday, Miranda Lambert leads the way heading into the event with seven nominations, including the coveted Entertainer of the Year award.

The show, which airs live Sunday on CBS, will be co-hosted by Reba McEntire and Blake Shelton (Lambert's fiance).

The nominee list for the night's top honor is an interesting mix of old and new. Jason Aldean, Toby Keith, Brad Paisley, Taylor Swift and Keith Urban are all vying with Lambert for the award.

Swift shocked fans in 2009 when she went home with the title, and may steal it again with the recent success of her newest album, "Speak Now." Lambert is also having a great year with the debut of her new album "Revolution." Lambert won Album of the Year in 2008 for "Crazy Ex-Girlfriend" and Top New Female Vocalist in 2007.

Swift and Keith are the only nominees to have already won the Entertainer of the Year award. All the nominees will take the stage Sunday night to perform throughout the show.

Tell us: Who do you think is going to win Entertainer of the Year?