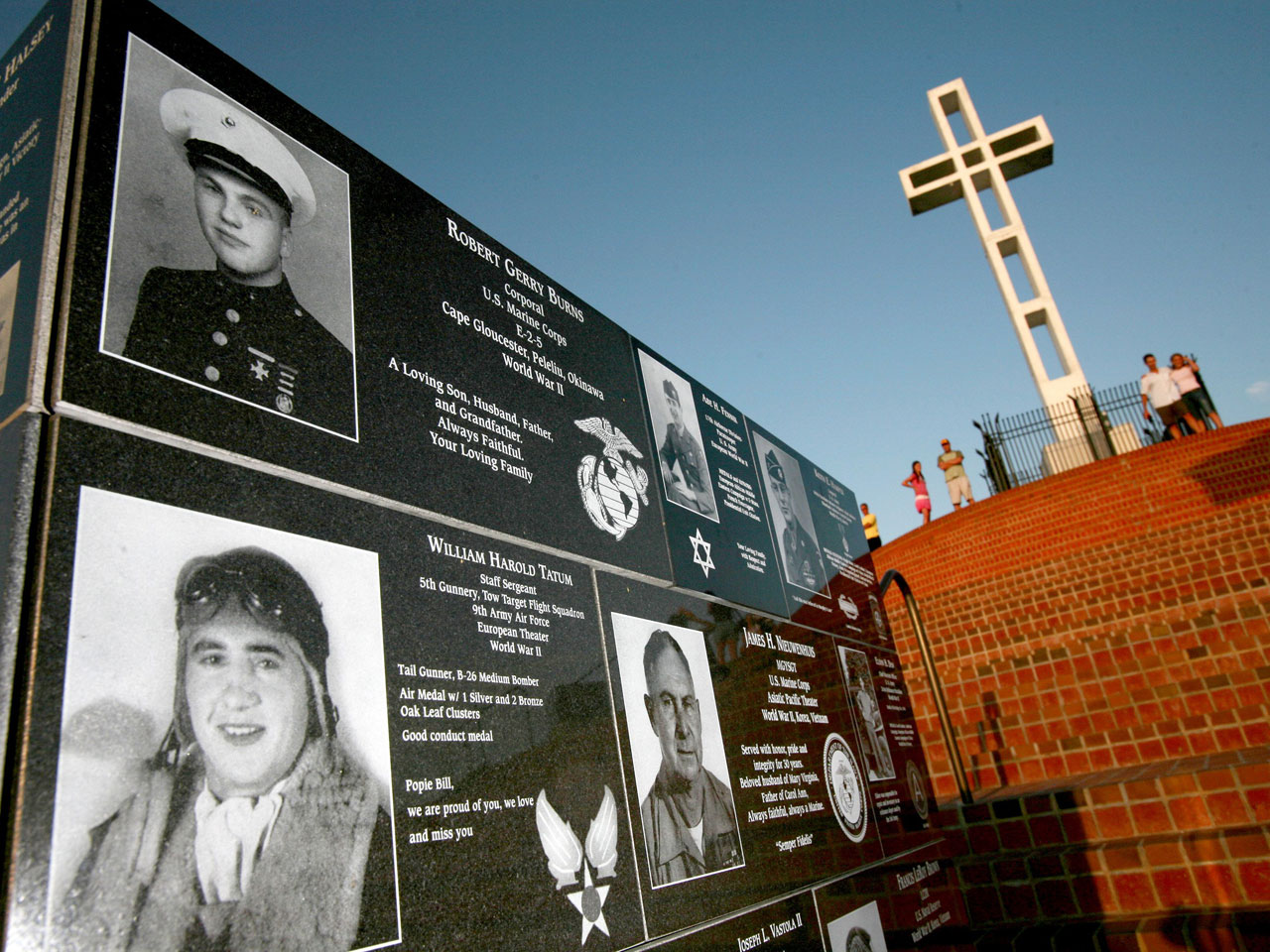 SAN DIEGO A veterans' organization should have no say in legal talks on how to modify a war memorial cross that is located on federal land, the American Civil Liberties Union told a federal judge Friday in a hearing to decide whether the group should be dropped from the case.

U.S. District Court Judge Larry Burns said he will issue his ruling on the ACLU's request soon, but he told the court that he was inclined to allow the Mount Soledad Memorial Association to continue to intervene as a party in the case.

In January 2011, a federal appeals court ruled that the war memorial cross -- which the association maintains -- was unconstitutional because it suggested that the government endorses religion. The federal court that ordered it be modified but did not specify what needs to be done.

David Loy of the ACLU in San Diego argued the veterans' organization maintains the memorial but does not own it and therefore has no right to decide how the property should be reconfigured.

Lawyer Jeff Mateer for the Mount Soledad Memorial Association said the veterans' group erected the 29-foot cross in 1954 on a San Diego mountain top and has contractual rights to decide the future of the memorial. The cross was initially constructed to honor Korean War veterans.

The decades long legal fight began in 1989 when an atheist sued the city of San Diego saying the cross memorial excludes people who were not Christian. A Jewish war veterans group and the ACLU joined the lawsuit. City officials have said because the cross is part of a secular war memorial, it doesn't endorse one particular religion.