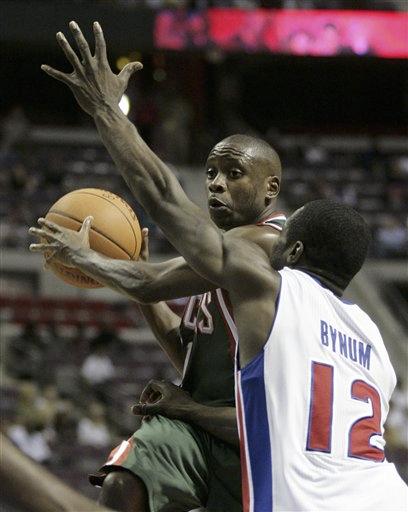 There are some 144,000 unmarried couples living together in North Carolina, and they are all breaking the law - a statute that has been on the books since 1805.

The law against cohabitation is rarely enforced. But now the American Civil Liberties Union is suing to overturn it altogether, on behalf of a former sheriff's dispatcher who says she had to quit her job because she wouldn't marry her live-in boyfriend.

Deborah Hobbs, 40, says her boss, Sheriff Carson Smith of Pender County, near Wilmington, told her to get married, move out or find another job after he found out she and her boyfriend had been living together for three years. The couple did not want to get married, so Hobbs quit.

Her lawsuit, filed in March in state court, seeks to have the cohabitation law declared unconstitutional.

"Certainly the government has no business regulating relationships between consenting adults in the privacy of their own homes," said Jennifer Rudinger, state executive director of the ACLU. "This law is 200 years old and a lot of people are very surprised that we even have it on the books."

The sheriff told the Star-News of Wilmington last year that Hobbs' employment was a moral issue as well as a legal question. He said that he tries to avoid hiring people who openly live together, but he doesn't send out deputies to enforce the law.

Hobbs, who is still living with her boyfriend, declined to be interviewed for this story.

Rudinger and other legal experts believe a 2003 U.S. Supreme Court ruling striking down a Texas anti-sodomy law may undermine the basis for North Carolina's cohabitation law, which carries a fine of up to $1,000 (euro780) and up to 60 days in jail.

Arnold Loewy, a law professor at the University of North Carolina at Chapel Hill, said the ACLU lawsuit is almost certain to succeed. If the high court's decision in Lawrence v. Texas protects consensual sex among adults, "it's hard to understand any serious argument that it would not include" the right to live together, he said.

North Carolina is one of seven states that still have laws on the books prohibiting cohabitation of unmarried couples. The others are Virginia, West Virginia, Florida, Michigan, Mississippi and North Dakota. North Carolina appears to be the only state where the law is being challenged.

The Virginia Supreme Court in January responded to the Lawrence v. Texas decision by striking down that state's rarely enforced state law prohibiting sex between unmarried people. But a Virginia law against cohabitation remains on the books.

In January, the North Dakota House defeated a challenge to its cohabitation law on a 52-37 vote.

There were roughly three dozen cohabitation-related charges filed in North Carolina between 1997 and 2004, according to state figures. But the number of people actually convicted under the law - formally known as the fornication and adultery statute - is not clear, said Patrick Tamer, a statistician with the North Carolina court system.

At least one judge, U.S. Magistrate Carl Horn in Charlotte, regularly asks defendants whether their living arrangements violate the cohabitation ban. Horn, who declined to be interviewed for this story, has refused to release violators unless they promise to comply.

"We think that it's good to have a law against cohabitation because the studies show that couples that cohabitate before they're married, that their marriages are more prone to break up, there's less stability in the marriage," said Bill Brooks, executive director of the conservative North Carolina Family Policy Council.

But the Rev. Jack McKinney of Pullen Memorial Baptist Church in Raleigh, which counts gay couples among its 900-person congregation, said: "I think the state's got better things to do than try to dictate people's private lives to that degree."