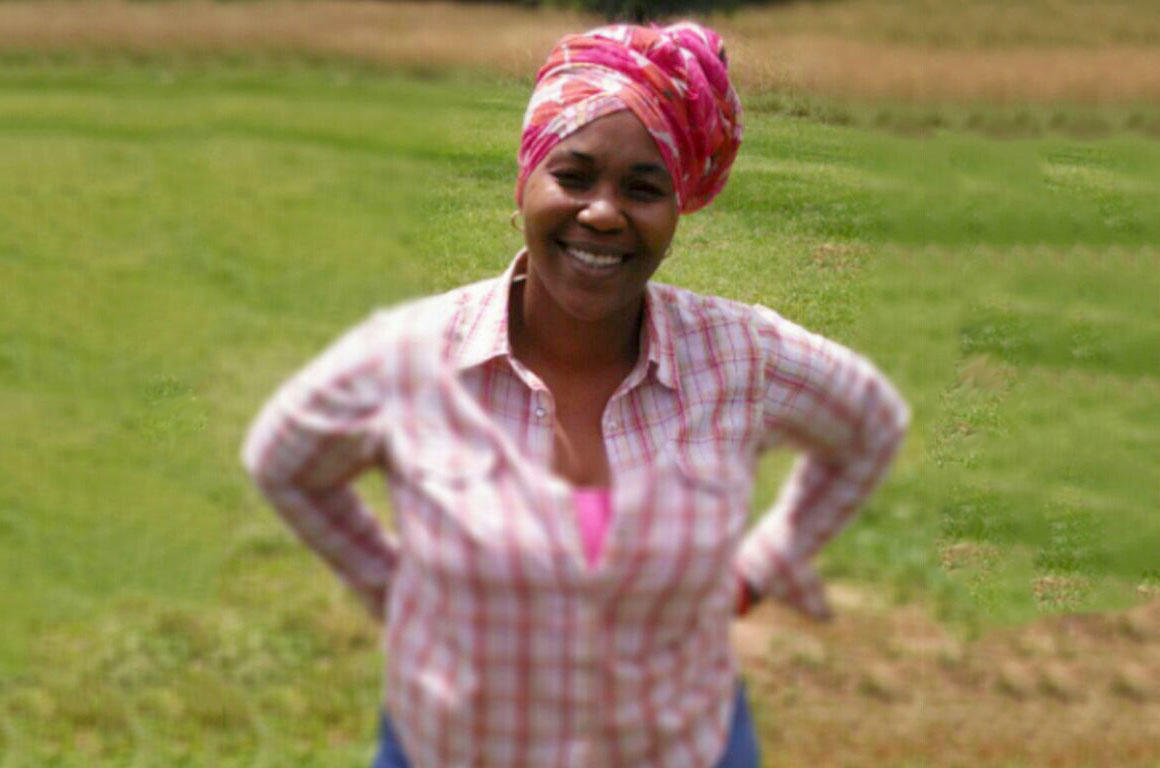 MONTGOMERY, Ala. -- The American Civil Liberties Union is suing county officials in Alabama who told a Christian woman to remove her headscarf for her driver’s license photo.

Yvonne Allen of Tuskeegee says the clerk insisted that only Muslim women are allowed to cover their hair.

The ACLU’s suit filed Tuesday in Montgomery federal court says Lee County Clerk Becky Frayer and her supervisor, Probate Judge Bill English, are violating her religious freedom rights under the U.S. and state constitutions by refusing her repeated requests to take a new picture with her hair covered.

“In accordance with my Christian faith, I cover my hair with a headscarf, but the DMV refused to take my driver license photo unless I removed it,” Allen said in a written statement on the ACLU website in April. “The DMV officials said only Muslims were allowed to keep their headscarves on for photos. I didn’t know what to do. Without question, I believe that Muslim women should not have to violate their faith just to take a driver license photo, but neither should Christian women.”

Allen said wearing a headscarf is an integral part of her Christian beliefs.

“In accordance with my Christian faith, I cover my hair with a headscarf, but the DMV refused to take my driver license photo unless I removed it,” she said.

English did not immediately return a message seeking comment.