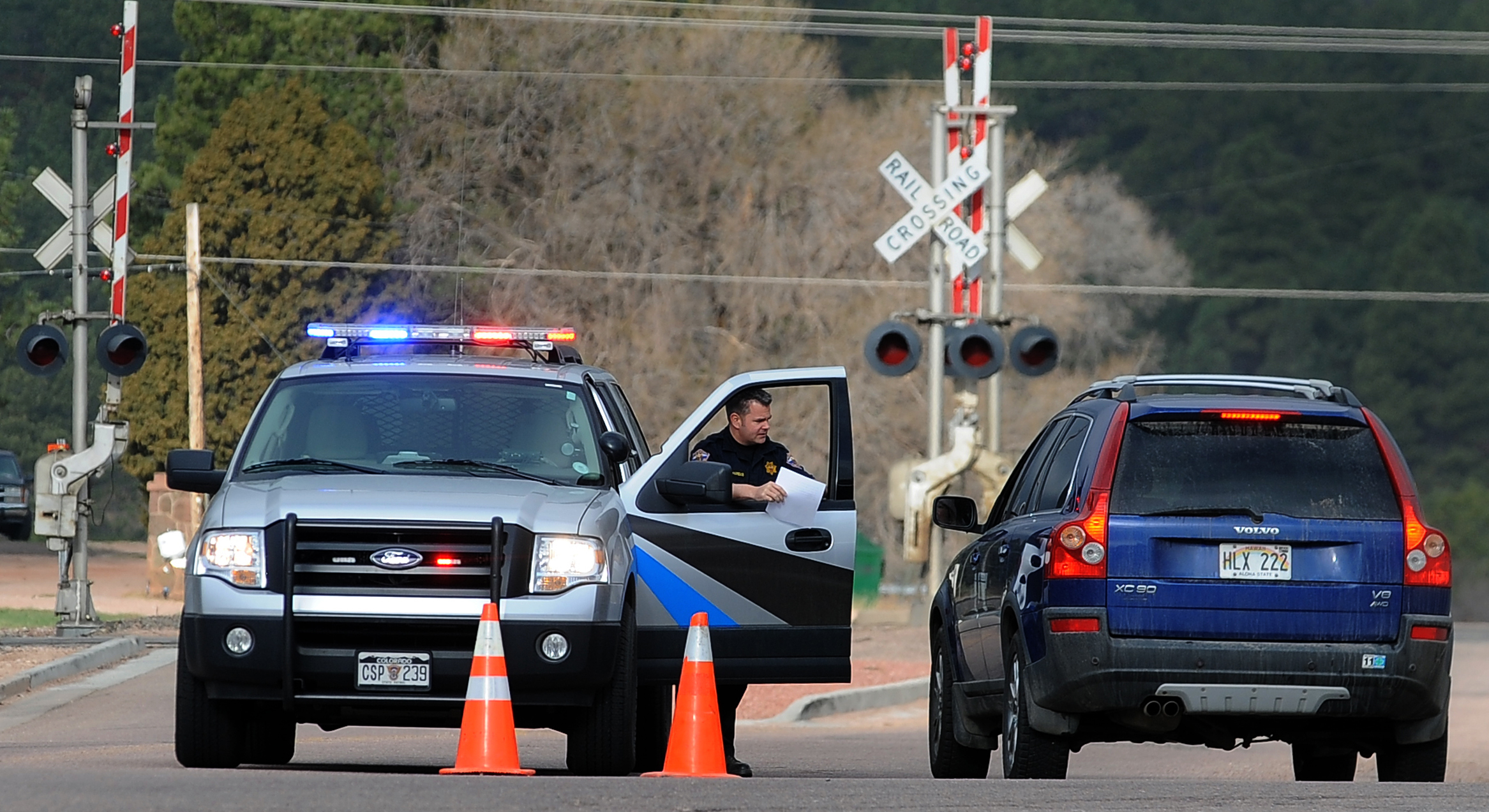 MONUMENT, Colo. - Residents of 255 homes have been evacuated and schools are closed because of a train leaking hydrochloric acid in Colorado.

Residents of another 160 homes are expected to be evacuated Wednesday afternoon as a precaution in Monument, a town between Colorado Springs and Denver. That's when crews are expected to start transferring the remaining load of acid to another tanker.

Evacuees are being told to take supplies for 48 hours, in case the cleanup takes longer than expected.

Authorities say that with calm winds, the risk to the public is minimal now but they're keeping an eye on the weather. The train car can hold about 25,000 gallons of acid.

Burlington Northern Santa Fe says the car is leaking at a rate of about a cup per minute.

Officials told CBS affiliate KKTV that the leak has been contained for now.

KKTV: What is hydrochloric acid?

HAZMAT told KKTV that there is little chance of an explosion, but they are concerned about the possibility of a vapor cloud forming. However, no one is in immediate danger, and threat of exposure is low.

Monument is about 20 miles north of Colorado Springs.