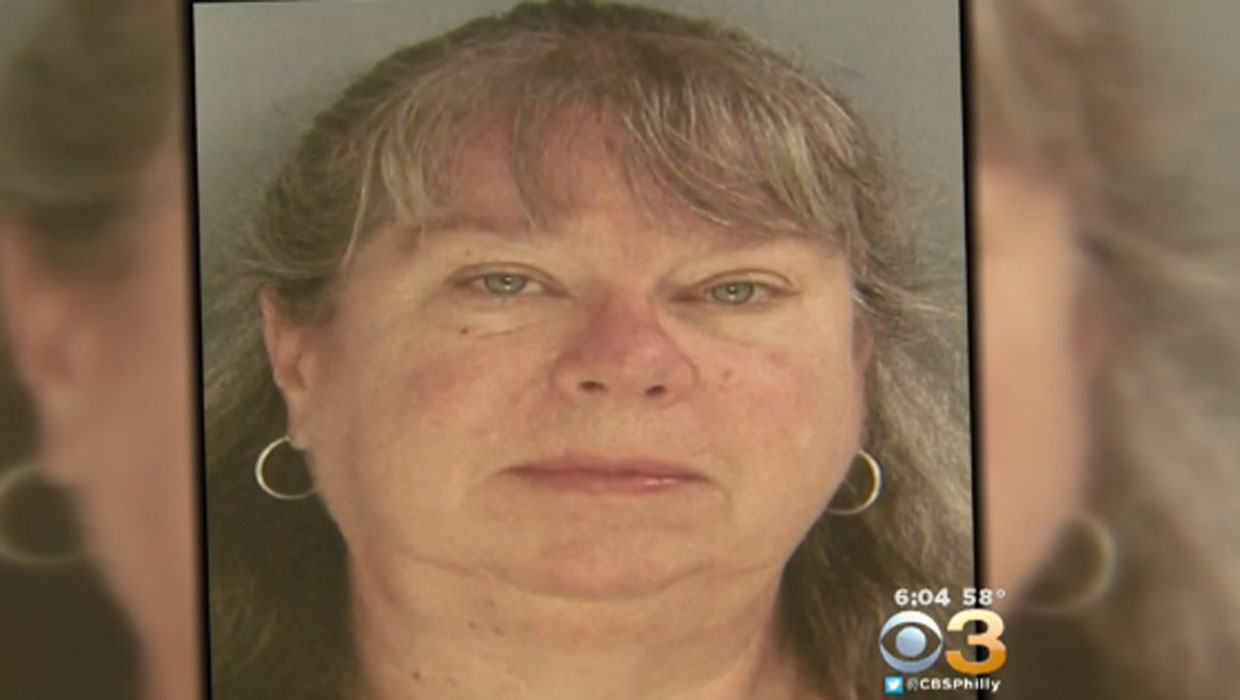 District Attorney Jack Whelan says Swain was Elizabeth Webb's accountant for 22 years but after she was given power of attorney in 2013 allegedly began using Webb's money for personal expenses.

"Webb probably at that point in time was feeling because of her age and because of the relationship she had with the accountant she could trust her," Whelan said.

Wednesday's announcement of charges came as the second case in Delaware County this week of a suspect using power of attorney privileges to allegedly steal money.

Investigators believe Swain's motive was gambling debts of nearly $300,000 and say there may be more victims.