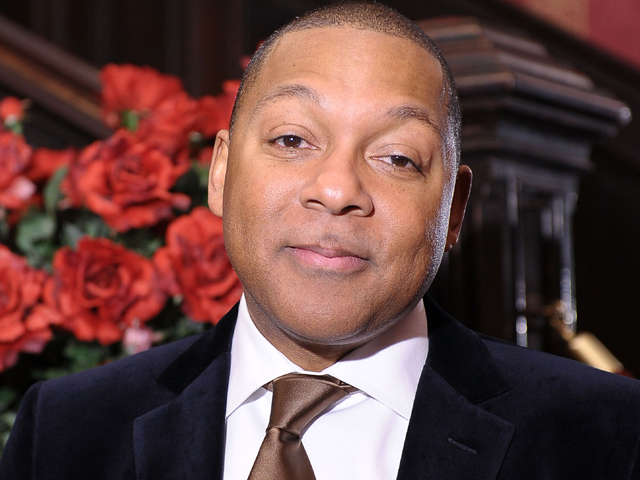 (CBS) Internationally acclaimed musician Wynton Marsalis has been named the cultural correspondent for CBS and he will make his debut appearance Jan. 16, as the nation observes Dr. Martin Luther King, Jr.'s birthday.

Marsalis, who has been artistic director of Jazz at Lincoln Center since 1987, will provide insight into a broad range of cultural and educational developments on CBS "This Morning" and CBS "Sunday Morning."

"Walter Cronkite was a jazz fan and a drummer," commented Marsalis. "Ed Bradley was a mentor and treasured friend. I was an unabashed lover of Charles Kuralt's vision of America from the road and Dr. Billy Taylor's jazz segment on 'Sunday Morning' inspired us all," says Marsalis.

"I am honored to be a part of the CBS News family. I look forward to sharing with viewers the incredible variety and richness of our national culture--from ballet to the blues, from barbecue to the backbeat."

Marsalis has been profiled on CBS News' "60 Minutes." To see the video of "America's musical ambassador," click here.